The artichoke (Cynara cardunculus​), which is native to the Mediterranean region, has been grown in Sicily since the classical period of ancient Greece. Traditionally, artichoke leaves are used for the symptomatic relief of digestive disorders, such as functional dyspepsia, and to reduce the symptoms of irritable bowel (sensation of fullness, bloating and nausea).

Altilix™ is a powder extract obtained from the leaves of a particular cultivar named Cynara cardunculus var. altilis DC, by using aqueous extraction methods. Bionap has selected this specific cultivar because of its high concentration of biophenols and its resistance to severe weather conditions.

Artichoke leaves are used in folk medicine for the detoxification of the body and for the gastrointestinal well-being. As reported in the “​Assessment report on Cynara scolymus L., folium​ - EMA/HMPC/150209/2009-Committee on Herbal Medicinal Products (HMPC) 13 September 2011 - and the WHO monographs on selected medicinal plant​ - volume 4 (2009) – artichoke leaves possesses strong hepatoprotective and antioxidant activity and choleretic-cholagogue activity. In vitro, in vivo and clinical trials have proven that artichoke leaf extracts exerts a strong choleretic action, favoring hepatocellular functionality and bile secretion, and an interesting protective antioxidant effect. Moreover, artichoke intake helps to improve symptoms of gastro-intestinal disorders (IBS and functional dyspepsia) such as bloating, abdominal pain, emesis, meteorism and nausea. 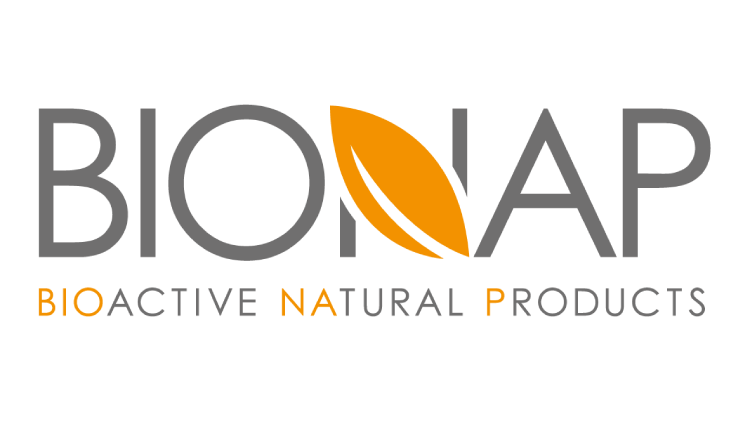