MenaQ7 contains K2 as menaquinone-7, the long chained K2 vitamin molecule offering superior bioavailability and health effects in low doses. The discoveries of these beneficial health effects are closely connected to Japan and the Netherlands; to the internationally known research group at the University of Maastricht lead by professor Cees Vermeer.

MenaQ7 derives from the Japanese food natto, which has been consumed in Japan for hundreds of years. When analyzing natto food for the content of various forms of vitamin K, it is seen that the dominating form of menaquinones in Natto food is menaquinone-7. One hundred grams of Natto contain approximately 800 - 1,000µg of menaquinone-7, while higher menaquinones are in less quantity.

Through extensive documentation it is shown that people consuming Natto have less osteoporosis and less risk of fractures. The main component in Natto responsible for this is menaquinone-7. Interestingly the mechanism of action of vitamin K2 which has been outlined during the past 30 years also reveals that menaquinone-7 is important for arterial calcification. The seemingly contradictory effect of K2 in enhancing binding of calcium in bones at the same time as removing calcium from the arterial vessel wall is called the calcium paradox.

Atherosclerosis is the most common form of cardiovascular diseases (CVD). It is characterized by calcification of the arteries, a progressive condition that may lead to arterial sclerosis and, subsequently, angina and stroke. Both abnormal calcium and lipid metabolisms play an important role in the development of this disease. Today there exist few nutrition alternatives, besides pharmaceuticals, often with side effects, that can reduce the cardiovascular problem. The best positioned nutrition today is Omega-3, which finally was approved by the FDA in the US. Scientific studies indicate that Vitamin K2 probably reduces the calcium level in the artery walls. By doing this, it has a significant positive effect in reducing cardiovascular disease. 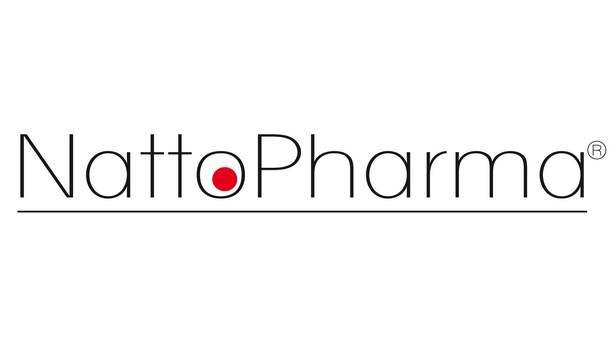