Discover how you can reduce the number of common colds by 23%​
Download our new ResistAid™ brochure that already includes this new groundbreaking news here:​

The latest research study on ResistAid™ found that supplementation with Lonza’s proprietary immune support ingredient was associated with a statistically significant reduction (-23%) of the number of cold episodes in comparison with placebo.

In this new multi-center, placebo-controlled, double-blind, randomized clinical trial, researchers measured the effect of supplementation with ResistAid™ on naturally acquired common cold episodes. In the study, 199 healthy adults aged 18-70 were divided into two groups, taking either a daily ResistAid™ supplement of 4.5 grams or a placebo for 12 weeks. The participants documented each common cold episode in a diary and rated 10 predefined infection symptoms on a four-point rating scale during infection period, resulting in an infection score. In addition to three prescheduled study visits, each common cold episode was confirmed by medical doctors.

“The present study provided clinical evidence for the relationship found between consuming ResistAid™ and an ensuing reduction of the number of seasonal common cold episodes. The primary endpoint was reached with a statistical significance in the per protocol (PP) population”, said Bryan Rodriguez, Commercial and Technical Development Manager Nutrition at Lonza.

ResistAid™ is a natural immune support ingredient extracted from North American larch trees, consisting of larch arabinogalactan and bioactive polyphenols. It has a number of technical properties, which make it formulation-friendly in applications such as dietary supplements and functional foods. ResistAid™ can be used in standalone form or combined with other products to increase functionality. It is self-affirmed GRAS with notification provided to the U.S. Food and Drug Administration. 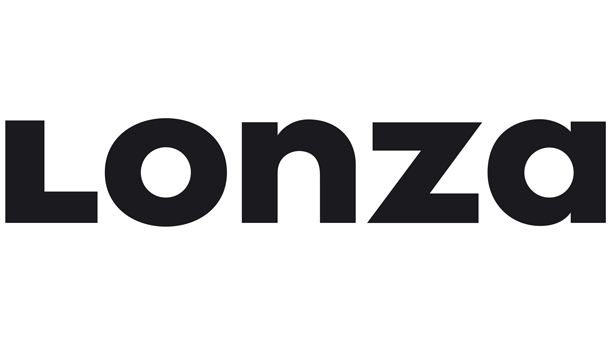