Fit Ingredients is distributing Vitamin D2 and D3 in Europe from a high technological industrial company which is specialized in Pharmaceutical production, the largest Vitamin D2 producer in China. The company has strong ability in technological exploitation and manufacturing skill. Also, we have up-to-date quality detection equipment. Since 2004 the factory is GMP certified and has KOSHER certification. Further more, the Vitamin D2 produced by the company was classified as the new technological production by the ministry of Science and technology, China. It was granted as High- technological quality production by the technological quality inspection and evaluation committee of France, and was awarded the certificate. The Vitamin D2 production had been awarded for times internationally and locally for good-quality award, had granted the ‘FeiTian award’ in the nationwide Food additive EXPO. The company owned the well-known brand “Golden Mountain” and has already registered in US, UK, Germany, Denmark, Russia, Australia, Japan, Korea, India, etc. Right now, the Vitamin D2 production is undergoing the register procedure in Russia and India, and had already passed up the EDMF document to the Europe, ready for the COS authenticate. The “Golden Mountain” Vitamin D2, used pure natural plant as raw material, refined and distilled by the biological technology when it was produced. The production is in accordance with the standard of version CP2005, version BP2004, version USP29, and version EP5. The newly exploitation of the company, Vitamin D3, as well as water-soluble D2 and D3, Vitamin D2 and D3 oil, were approved by the European and US customers. Production is very marketable in Asia, Europe, USA and up to tens of countries and regions.

Our company pursues the motto “quality for survival, technology for development and customers are God”, and is willing to co-operate with both home and abroad merchants, together we benefit the human being! 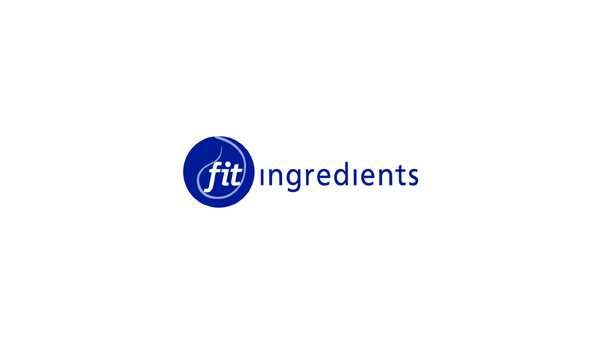