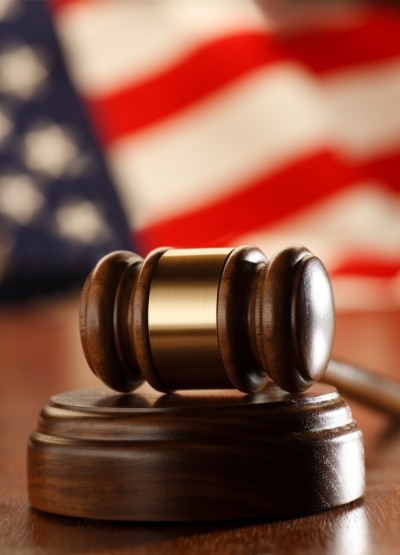 Another week, another class action: Has ‘all-natural’ become too risky a claim?

Barely a week goes by without another food company being challenged in court over its use of the word ‘natural’ – and it’s just a matter of time before the claim loses its front-and-center on-pack appeal.

High fructose corn syrup: A sugar by any other name

Once upon a time sugar was sugar, and sugar was most definitely not good for you. So the Corn Refiners Association move to rebrand high fructose corn syrup as corn sugar is a daring move – but should do little to sweeten its reputation.

Sugar politics means high prices are a bitter pill for US and Indian sweet food and beverage makers; while the European industry is sitting pretty on the back of the recent sugar reforms.

Consuming beverages sweetened with fructose leads to weight gain and a build up of abdominal fat, and impairs insulin sensitivity, says a new study.

Could sugar shake off its bad boy image?

Sugar could be shedding its bad boy image to take a surprise spot on the public’s list of trusted ingredients, as manufacturers look to appeal to more savvy consumers.

HFCS – natural or not? Your views

The issue of whether high fructose corn syrup (HFCS) may be considered natural or not has been an issue of hot debate in recent months.

HFCS and the battle for natural

It is hard for food companies not to get drawn into the temptation of using attractive label claims that may be shrouded by a veil of doubt. But the real risk comes when the 'if you don't know, don't ask' question is finally answered.

A US study presented last week claimed to establish a link between
high fructose corn syrup and diabetes, particularly in children -
but researchers say a compound found in tea could reduce the
effect.

Calorie-burning: the future of diet drinks?

The maker of a new functional beverage that claims to burn calories
by increasing metabolism says products with net negative calories
are the next step in the evolution of the diet drinks market. But
can consumers be assured that...

Health-promoting compounds found in honey could make this
ingredient a more attractive option for food makers currently using
bulk sweeteners such as high-fructose corn syrup and looking to
jump on board the growing health foods trend,...

As demand for soybean oil in food formulations keeps on rising US
agri giant Cargill has opened opens its sixth processing plant in
Brazil. But at the same time, the €1.04bn private firm said poor
returns on its High Fructose Corn...

US ingredients giant ADM saw double-digit sales growth for the year
but overall profits were dragged down by a recent payout of
millions of dollars to leading food and beverage manufacturers to
settle a lawsuit linked to the popular...

Ending a long running lawsuit the US unit of UK starch and sugar
group Tate & Lyle will pay out £55 million (€89m) to settle an
anti-trust lawsuit on high fructose corn syrup, a popular sweetener
used by soft drinks giant Coca-Cola...

After months of unsuccessful talks, the US yesterday successfully
secured a World Trade Organisation panel to investigate its claim
that the Mexican 'discretionary tax' introduced for corn sweeteners
such as high fructose...

Will payment be sweet for Tate & Lyle?

UK ingredients maker Tate & Lyle faces paying out a hefty sum
as the sweetener firm seeks to settle a US lawsuit alleging that
its US unit AE Staley played a role in fixing the price of high
fructose corn syrup, a sweetener used...

Ingredients supplier Archer Daniels Midland (ADM) said on Thursday
that it had reached a $400 million (€333m) settlement in an
anti-trust case that claimed the US firm conspired to fix the price
of the food sweetener high fructose...

US agribusiness beat off tougher market conditions to post a 68 per
cent rise in revenues on the back of higher sales and improved
performance across the board.