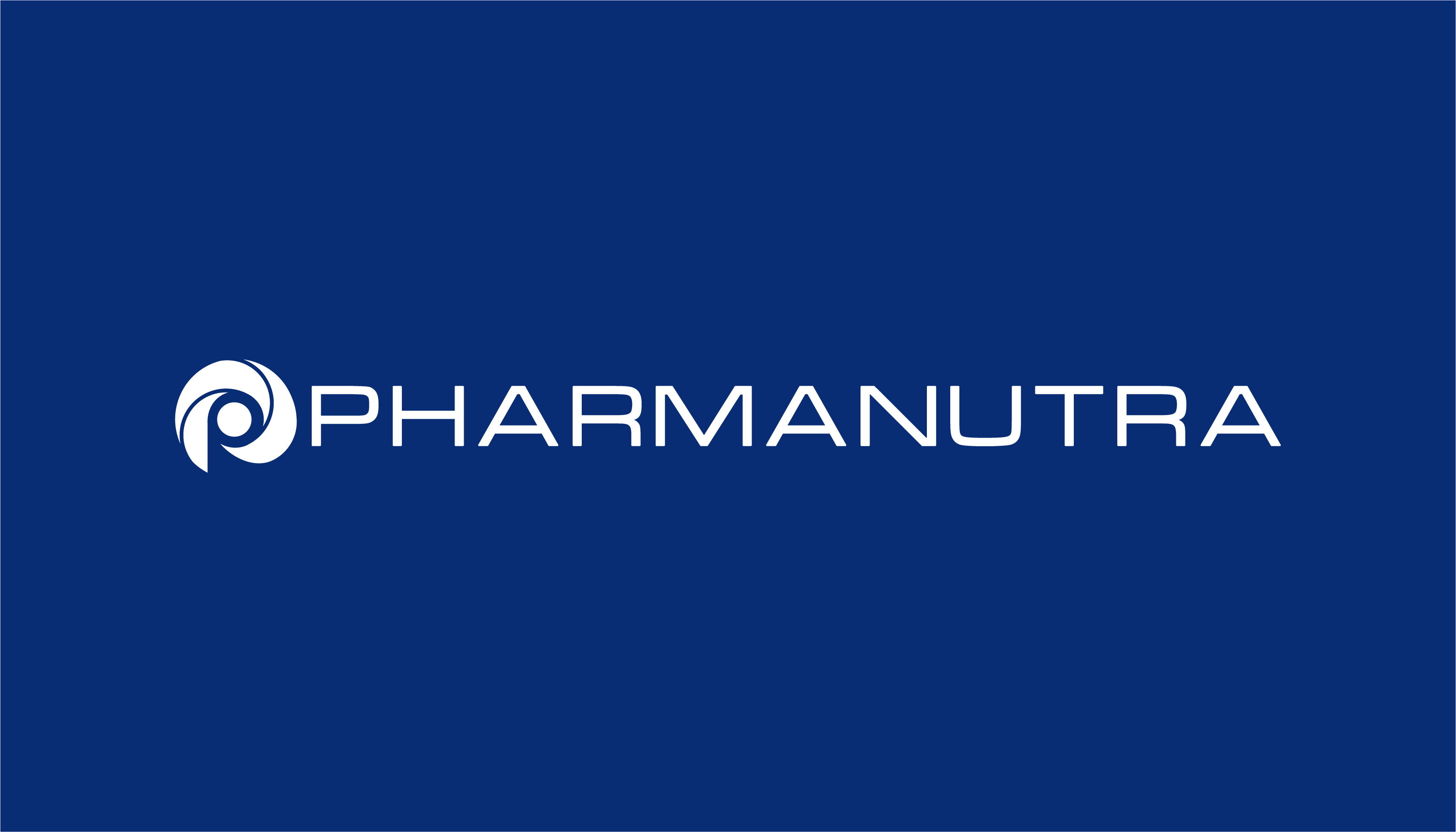 Numerous studies have shown how the coronavirus infection can cause medium and long-term effects, generally known as “chronic COVID syndrome” or “Long-COVID”. One of the most common symptoms, which may last for months after the end of the infection, is persistent tiredness, also known as fatigue. This condition has been found in people of all ages, both those who have had a severe infection and those who have had only a mild form of the infection.

An investigation was recently conducted in Italy on around 200 post-COVID patients suffering from fatigue who were advised to take the nutritional supplement Apportal (PharmaNutra SpA, Italy), containing vitamins and minerals that contribute to reduce tiredness, as well as amino acids and phytoextracts, for 28 consecutive days. The degree of fatigue and quality of life of these patients were measured three times using specific questionnaires: once before starting to take the supplement, after 14 and then after 28 days of treatment. To quantify the degree of fatigue, the FACIT-Fatigue questionnaire was used. This has been used in many studies and was chosen particularly to assign an objective fatigue value to patients suffering from persistent tiredness. The questionnaire includes 13 statements relating to tiredness, energy, sleep needs during the day and the ability to perform everyday activities. Another questionnaire, obtained by re-adapting the Chalder Fatigue Scale, was also used to understand the degree of mental fatigue, with questions on the ability to concentrate, memory and interest in those activities performed previously (before the infection).

The investigation was conducted with the cooperation of numerous general practitioners across Italy, and included both young and elderly patients, whatever the severity of their previous infection and any virus variants (the observation, in fact, was addressed to subjects after overcoming the COVID-19 infection). The investigation is now in its final phase, and analysing the preliminary results, it appears that taking Apportal helps to reduce the sensation of persistent fatigue and improve quality of life. Particularly, for the first 100 patients, the data obtained applying the specific FACIT-Fatigue test indicate that 95% of patients obtained a significant benefit over 28 days of taking the supplements (Figure 1). The score relating to the sensation of fatigue improved by 64%. Differences also seem to emerge according to sex: women indicated a “more severe” initial fatigue but improved more in terms of mental fatigue, measured using the modified Chalder test (Figure 2). This observation seems to be in line with data already published and reported in literature, which show that women who have recovered from the COVID infection show a higher degree of fatigue. Moreover, very rapid recovery was observed in patients aged over 60, who showed improvements already after the first 14 days.

Figure 1. Percentage of persons showing improvements in the sensation of fatigue and tiredness 28 days after taking Apportal.​

Figure 2. Percentage of persons showing an improvement in the mental fatigue questionnaire after 14 and after 28 days according to sex.​

This study could be the first to propose a valid remedy for a debilitating problem like chronic fatigue, which lasts even for many months after recovering from SARS-CoV-2.

The data are still preliminary, and further studies will be necessary to confirm the result, but it is very important to start to investigate and raise awareness of the problem of long-COVID, understanding how to give nutritional and other forms of support to people suffering from this condition.

What seems to emerge for the time being is that a targeted nutritional approach, thanks to the action and synergies of the components of a supplement like Apportal, could represent a highly valid opportunity in aiding recovery from persistent fatigue in post-COVID patients.