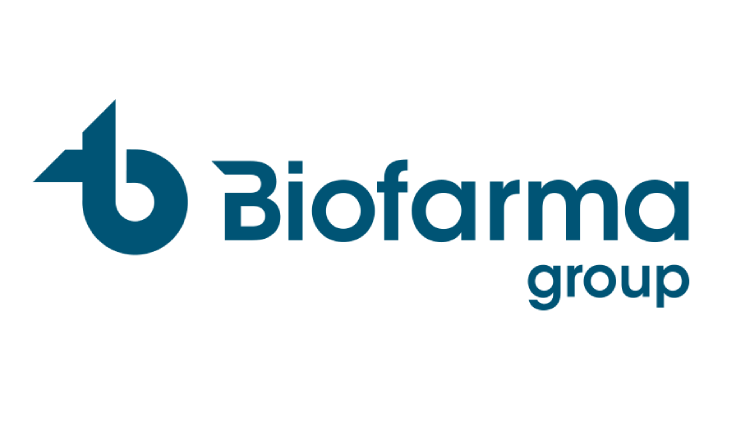 Treatment for pre-depression is a significant unmet need. The condition, also known as subthreshold depression, has a negative impact on quality of life and is associated with increased mortality, a high risk of developing major depressive disorder (MDD) and significant economic costs.1,2​ ​

Yet, it is controversial to use tricyclic antidepressants and selective serotonin reuptake inhibitors (SSRIs), the cornerstones of MDD treatment, to help people with pre-depression, creating a need for other ways to manage the condition.3​

The prevalence of pre-depression means there is a major opportunity for interventions that improve the management of the condition.

It has been seen that depression is a widespread problem in many states: in America, 17% of Americans have symptoms of pre-depression4​; in Europe, 15% of older people have suffered from subthreshold depression.5​ Certainly, these figures are underestimated since the surveys were conducted before the COVID-19 health emergency. In fact, a further survey showed that the value representing the incidence of individuals with mild symptoms of depression increased from 16% in the pre-COVID-19 period, to 25% in the first weeks of the pandemic.6​

While the direct impact of the pandemic on individuals has lessened since those studies, people now face economic stresses linked to depression, suggesting the prevalence of pre-depression may remain above the already high level seen before Covid-19.7​ Each of those individuals has near-term problems and longer-term risks that the current arsenal of therapeutic options is unable to address.

MDD patients can benefit from prescription pharmaceuticals proven to help many people manage their symptoms. However, individuals with pre-depression have traditionally had far fewer options. Studies suggest antidepressants are ineffective in people with a diagnosis of recent onset subthreshold depressive symptoms, leaving patients with pre-depression without effective therapeutic support as they try to work through a condition that is detrimental to their quality of life and may lead to MDD.8​

A person who is depressed usually experiences several of the following symptoms: feelings of sadness, hopelessness or pessimism; loss of libido; reduced energy and vitality; slowness of thought or action; loss of appetite; circadian rhythm sleep disorder; lowered self-esteem and heightened self-depreciation. In people with depression, the levels of certain brain chemicals are thought to be out of balance, particularly neurotransmitters including: serotonin which regulates mood, emotion and sleep; and norepinephrine or noradrenaline which regulates arousal, sleep, attention and mood.

Biofarma Group, a CDMO that develops and makes food supplements, medical devices, probiotic-based drugs and cosmetics, recognised the unmet need pre-depression and applied its R&D capabilities to the problem. The result is SameUp, a clinically validated food supplement​ that combines two ingredients to support people in the pre-depressive phase.

SameUp contains S-adenosylmethionine (SAMe) and the psychobiotic Lactobacillus plantarum. SAMe is an extensively studied molecule that is produced naturally in the body and regulates the hormones and neurotransmitters that influence mood. Clinical trials have linked SAMe to comparable effects on depressive symptoms as prescription medicines, pointing to the potential for it to support patients by reducing oxidative and nitrosative stress.9,10​ SAMe has a fast onset of action, with participants in studies reporting improvements within seven days, on average.

Biofarma combined SAMe with a psychobiotic, a class of probiotics that are known to act on the central nervous system via the gut-brain axis. The concept has gained traction in recent years as researchers have studied the microbiota of patients with MDD.11,12​ Biofarma selected the psychobiotic in L. plantarum​ in SameUp, in part on the strength of a clinical trial that studied its effect on the stress marker cortisol.13​

The clinical trial randomised 41 students with an upcoming academic exam to take L. plantarum​ 299v or placebo once a day for 41 days. Levels of cortisol, a steroid hormone released in response to stress, were the same in the two cohorts at baseline. By day 10, cortisol levels were significantly lower in recipients of L. plantarum, indicating the potential for the psychobiotic to help manage stress. A subsequent clinical trial found L. plantarum​ augmented SSRIs to improve cognitive performance in patients with MDD.14​

Having selected the active ingredients, Biofarma enrolled 90 adults with mild-to-moderate depression in a six-week randomised, double-blind, placebo-controlled study.15​ The study linked SameUp to significant reductions in scores on a self-rated depression scale at week two and week six compared to placebo. The statistically significant differences were underpinned by improvements in the scores on the depressive, cognitive and anxiety subdomains of the self-rated symptom scale.

SameUp drove those improvements without causing adverse events, pointing to its suitability for use by people with pre-depression who are unlikely to be willing to tolerate side effects. Two participants in the SameUp cohort reported adverse events, compared to one in the placebo arm, but neither was deemed to be related to the study product.

The study supports the use of SameUp as a targeted formulation for mild-to-moderate depression in adults, the underserved patient population that saw its numbers swell after the pandemic began. Data on the patent-pending formulation supports the claim “helps to manage mood swings”.

To commercialise the combination, Biofarma has created an innovative, double-layered tablet. The novel dosage form supports bioavailability and the stable administration of the active ingredients. Keeping the active ingredients separate until the dosage form is digested by the consumer enables the coformulation of incompatible molecules. In the case of SameUp, the design keeps L. plantarum isolated from SAMe to ensure both molecules remain active, something that is impossible to achieve using sachets or capsules.

As well as enabling a 24-month shelf life, the bilayer design has consumer appeal, particularly if the layers are different colours. Separating the active ingredients into different layers differentiates the dosage form from other products and gives a visual indication of the combination of molecules that is used to drive the desired outcome.

Biofarma’s investment in the development and clinical validation of SameUp creates an opportunity for probiotic and dietary supplement brands. By working with Biofarma to bring SameUp to market, brands can leverage years of investment in SAMe and L. plantarum​ to support the millions of people who have pre-depression and currently lack the means to manage their symptoms.