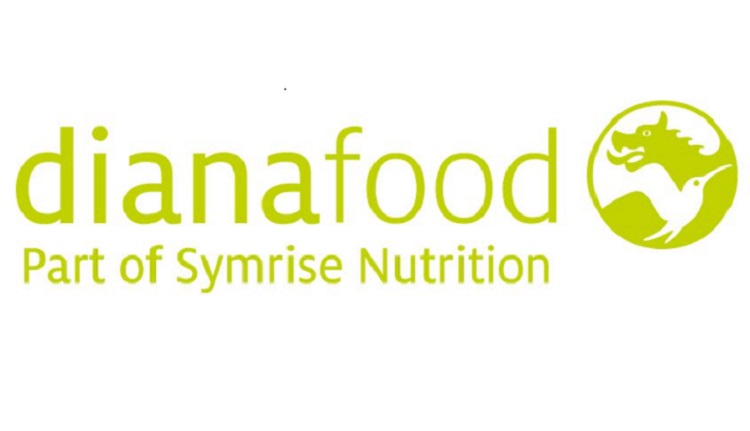 Global demographic changes are creating a significant market for products that address normal signs of aging such as primary cognitive decline (PCD). Seniors with PCD feel episodic memory loss that limits their ability to recall personal experiences. Recognizing these negative effects on quality of life, Diana Food embarked on a multi-year effort to develop and test a product that supports episodic memory and learning skills in healthy seniors.

PCD affects around 20% of people aged 70 years and older. That is a large, fast-growing demographic. According to the United Nations, there were 395 million people aged 70 and older alive in 2015.1​​ Around one-third of those people lived in more developed regions.

The data show there is a significant existing need for products that support episodic memory and learning skills. That need is set to grow and grow in the coming years. By 2050, the UN forecasts that there will be 1.1 billion people on earth aged over 70, suggesting that more than 200 million people alive at that time will have PCD.

Working with a consortium of Canadian and French academic groups and businesses, Diana Food set out to address that unmet need by developing new, validated ways to maintain memory and learning skills.

The result is Cerebelle, a blend of Canadian wild blueberries and grape extracts rich in polyphenols that has shown its potential in a battery of in vitro​, preclinical and human scientific assessments.

Diana Food’s interest in the use of blueberries and grapes in the management of PCD is underpinned by 20 years of research into polyphenols. These earlier research programs generated evidence that polyphenols, secondary metabolites made by plants, have neuroprotective properties.

Building on those early experiments, other researchers ran observational trials that identified a positive correlation between intake of a type of polyphenol — flavonoids — and cognitive function. The finding was validated in a pair of randomized controlled clinical trials that found consuming products rich in flavonoids and other polyphenols, namely blueberry or grape juice, for 12 weeks improved memory and verbal learning performance.

Diana Food and its partners moved quickly to apply the findings to human health. The result was Neurophenols, a consortium focused on the selection and development of dietary compounds rich in synergistic polyphenols.

Through the consortium, Diana Food identified and tested polyphenols found in blueberries and grapes that may have driven the positive outcomes seen in the earlier trials. Diana Food’s interest in the molecules was underpinned by their low molecular weights — which suggested they can cross the blood-brain barrier to act on key cognition pathways — and studies of their effects on processes such as neuroinflammation.

Early in vitro​ tests generated encouraging results, emboldening the researchers to move the product candidate into more thorough tests of its effect on the body. These included an in vivo​ assessment that uncovered a synergistic, bioavailability-enhancing interaction between the blueberry and grape flavonoids.

More details of the molecules identified by the consortium and its early assessments of their effects are available in Diana Food ’s white paper.

Validating the clinical effects of Cerebelle​

The in vitro ​and in vivo​ tests positioned Diana Food to work with the consortium’s clinical research experts to test Cerebelle in a double-blind study of 215 healthy subjects aged 60 to 70 years old. Participants were randomized to receive either placebo or two 300 mg capsules of Cerebelle a day for six months.

At the beginning and end of the study, investigators compared the performance of the subjects on gold standard CANTAB tests of visual and verbal episodic memory to their baseline scores.

Among participants who experienced mild cognitive impairment at baseline, use of Cerebelle was associated with a 30-point reduction in errors on a test of visual memory and new learning. The drop was statistically significant compared to performance in the placebo cohort.

The clinical trial generated positive results on the effect of Cerebelle on verbal memory, too. In the subgroup of participants with mild cognitive impairment, supplementation with Cerebelle was tied to a 19% improvement in ability to recall words.

Cerebelle’s positive performance on both visual and verbal tests is encouraging. The individual tests deal with very specific aspects of memory, meaning a positive result against one outcome can fail to translate into real-world improvements. Generating positive data in two tests, which assess distinct aspects of memory, increases confidence that the supplement is having meaningful effects.

Expanding the evidence base​

The four-year research program has left Diana Food and its partners with an extensive body of evidence suggesting Cerebelle has positive effects on cognition and led to the publication of a handful of papers.Extensive evidence of the antioxidant properties of polyphenols, coupled to the solid link between oxidative stress and cognitive decline, suggests Cerebelle’s effect on memory is tied to its anti-oxidant properties.That may not be the whole story, though. Diana Food and its partners has also linked Cerebelle to the upregulation of genes involved in the growth of neurons and neural plasticity. In doing so, the consortium has Diana Food cemented Cerebelle’s status as a scientifically-validated option to help maintain good cognitive function.

Readers who want to learn more about Diana Food’s exploration of the mechanism of Cerebelle and gain a fuller picture of the evidence supporting its use can download the company’s white paper.

This article is intended to industry professionals and present result of clinical trials performed on the product Cerebelle. It only pertains to food ingredients not final food products. It is the responsibility of each manufacturer to verify the compliance of the final product’s labeling and communication indicated on the finished foods to be delivered as such to the consumer with respect to the applicable local legislation.