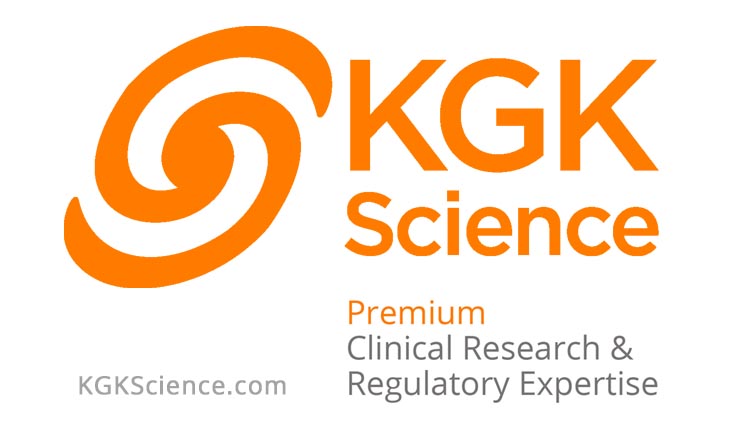 "Approximately half of our cellular makeup is not human1​, it is microbial and it is a major determinant of overall health"​

Hippocrates' famous centuries old adage "all disease begins in the gut" holds more weight today than it ever did thanks to our growing understanding of the gut and the microbiome it houses. Dr. Rob Knight, one of today's foremost pioneers and authorities on the human microbiota strongly believes in the power of the microbiome as he states in his famous TED talk that "the three pounds of microbes that you carry around with you might be more important than every single gene you carry around in your genome". It is therefore no surprise that probiotics, the microbiome friendly supplements, have become a headline grabbing topic in the age of health conscience movements. The resulting study of these wellbeing-promoting bacteria over the past decade has opened new wellness frontiers and a better understanding of disease.

The gut microbiota has a number of vital functions in the human host including: its role in the breakdown of otherwise indigestible dietary compounds to extract energy from them, synthesis of essential vitamins, and a regulatory role in the function of the immune system. Eubiosis, the state of beneficial microbial balance in the bacterial community inhabiting the gut, can be affected by minor disruptions brought on by everyday stressors which can cause some changes, albeit reversible, in the overall makeup of the gut community. Conversely, the state of imbalance between the host and the microbiome is defined as dysbiosis. Prolonged disturbances, such as frequent antibiotic use or a poor diet, can produce lasting changes, many of which are harmful to the body as a whole.

At the turn of the century, advances in technology and resources have resulted in a surge of new information that included discovery of the gut-brain-microbiota axis, a highway that exists within the human body to facilitate communication between the bacteria living in the gut and the brain. The discovery of certain bacterial species and their associated products in the brain, a region formerly believed to be completely sterile2​, by Neurologist Dr. Christopher Power of the University of Alberta further discredited the germ theory of disease that prevailed in the post-penicillin world.

Heart Health​​
With the increasing awareness of some of the benefits that probiotics might confer, it comes as no surprise that yoghurts and other fermented foods have become a constant diet staple in promoting the health of the gut microbiome. What is, likely, not as well-known is how state of the art heart health research is being supported by the rising tide of probiotics study.

In a conversation with the American Heart Association​ News, Dr. Gregor Reid, Director of the Canadian Centre for Human Microbiome and Probiotic Research at Lawson Health Research Institute in London Ontario Canada, said that while people are still trying to get "their head around how something in the gut can affect the heart", novel research is providing the connections for "these concepts [to] gain traction".
Cardiovascular disease and the risk of developing it is associated with, among other things, inflammation and one of the major sources of inflammation happens to be in the gut. It is with this thought in mind that leading researchers believe that to help the gut means to help the heart.

While many studies have shown that a form of fat, triglycerides, is directly associated with an increased risk of cardiovascular disease, new research shows that certain strains of probiotics support the cardiovascular system by regulating the production and breakdown of cholesterol particles, as well as supporting healthy blood pressure and circulation. A rapid increase in the evidence base of probiotic treatments for CVD heralds a future for application of combination therapies in treatment algorithms, and for lowering costs of medications for heart disease.

Cognitive/Mental Health and Psychobiotics​​
Psychiatrist Dr. Ted Dinan, in conjunction with neuroscientist Dr. John F. Cryan coined the term psychobiotics in 2013 to describe a particular branch of probiotics3​, specifically those that help boost mental health. This exciting new frontier examines how specific bacterial strains can improve mood, reduce stress, as well as act as anti-anxiety and anti-depressant adjuvants. The majority of widely prescribed treatments found to be effective in modulating mood, behaviour, and mental disorders have been pharmacological therapies targeting the monoaminergic systems within the brain4​. However, with the interest in psychobiotics gaining traction, alternative forms of therapies with fewer adverse events is possible. Dr. J. A. Foster, Psychiatry and Behavioural Neuroscience of the McMaster University is studying signaling systems that communicate between the gut and the central nervous system to provide new mental health treatments that leverage the gut.

One recent study of the microbiome in major depressive disorders analyzed fecal samples from 46 patients with major depression as well as 30 healthy controls. Remarkably, it was observed that patients with depression could be stratified according to their microbiome, i.e. acutely depressed patients presented with elevated numbers of Bacteroidetes​, Proteobacteria​ and Actinobacteria​, while Firmicutes levels were significantly reduced. The potential consequence of these findings suggests that certain bacterial strains may provide a type of resilience against mood disorders. Though psychobiotics treatments certainly need more study, Dr. Foster suggests they are an imminent reality with our understanding of mental health changing rapidly as new therapies become available transforming the mental health.

Dr. Gerard Clarke, of the APC Microbiome Institute at University College Cork, has stated, "Gut microbes seem to influence miRNAs in the amygdala and the prefrontal cortex…which are heavily implicated in anxiety and depression". Dr. Clarke goes on to discuss the therapeutic potential of psychobiotics stating that the difficulties with finding safe and biologically stable compounds able to cross the blood-brain barrier could be cleared by instead targeting the gut microbiome.

Clinical trials performed on a larger scale involving psychobiotics are a necessity to validate health claims. Speaking to the Huffington Post, Dr. Emeran Mayer, a gastroenterologist at the University of California, and author of "The Mind-Gut Connection" believes that rigorously tested and FDA-approved psychobiotics will be available within the next 5 to 10 years, adding, "the concept of developing psychobiotics in the future is exciting."

The Future of Probiotics​​
Current projections predict the global probiotic market to be worth almost US $100 billion by 20206​. Probiotics represent a natural alternative to the mostly pharmaceutical selections when looking for health improving therapies. Baby boomers and millennials alike are exhibiting an increasing desire to move away from the one-size-fits-all model to a model of personalization. As we continue to see a rise of the probiotic applications, the microbiome will play a crucial role in the field of personalized medicine which thus far has been dominated by genetics. Dr. Gregor Reid states "while surgery and other invasive interventions will be necessary long into the future, many other aspects of medicine will change dramatically in the next twenty years. The key to a long, healthy life likely does lie in our food and microbes - we just need to understand how best to align them, in some cases also taking into consideration our genetic endowment".