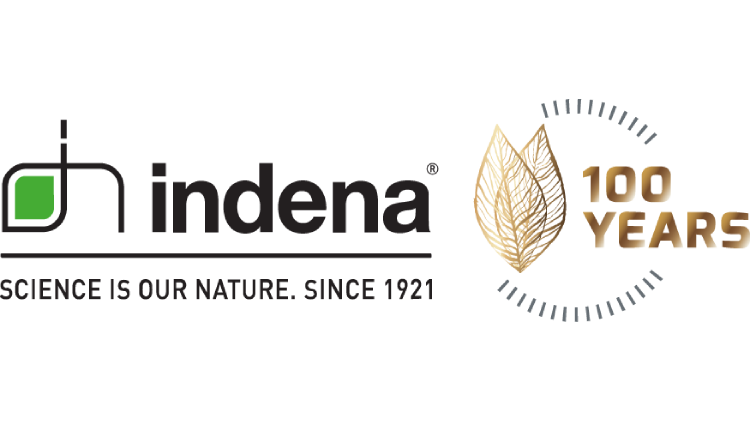 Vaccinium macrocarpon​ Aiton, commonly known as cranberry, is part of the botanical family of Ericaceae. The majority of fresh cranberries are grown in northern North America (United States and Canada), followed by Chile and smaller producers in Europe and China1​.

As explained in a recent monograph2​, investigations in the early 20th century reported the effect of cranberries on urinary acidity, i.e. a lowering of the urinary pH after ingestion of cranberries. Since the late 1950s, the beneficial effect of cranberry juice and cranberry juice derivatives in the prevention and adjuvant treatment of recurrent urinary tract infections has been claimed in a plethora of pre-clinical and clinical investigations. Critical reviews, including meta-analyses, generally support the efficacy of cranberry in the afore-mentioned indication.

Other health benefits and actions of cranberry which have been investigated include prevention of gastric ulcers (caused by H. pylori​), and activities related to periodontal disease, cancer prevention, glycemic response, antiviral activities, and a reduction of cardiovascular risk factors.

UTIs can affect any part of the urinary system although the organs where they most frequently develop are the bladder and urethra. UTIs are among the most frequent infections in clinical practice worldwide: indeed, they affect more than 150 million people annually3​, creating clinical and economic burdens on healthcare systems, as well as negatively influencing individuals’ quality of life. Recurrent lower urinary tract infections (R-UTIs) are common after urinary catheterization in surgical patients, but they may occur also in non-surgical patients, particularly in women, and are also common in men.

As for many other natural compounds, cranberry extract presents a problem of poor availability and bioabsorption. That’s why Indena has developed a new health-food ingredient based on phytosome formulation proprietary technology, able to enhance and optimize the delivery of Indena’s cranberry extract (Anthocran) where the effects are needed.

In addition to its better ability to reach tissues, thanks to the phytosome 100% food grade formulation, cranberry extract (Anthocran Phytosome) boasts a unique phytochemical characterization, which makes it the highest quality cranberry extract on the market. Infact, it is standardized in proanthocyanidins (PACs: 6.0-9.0% UV-visible spectrophotometric contents - DMAC method) and contains the full polyphenols profile of natural cranberry, including flavonols, anthocyanins and phenolic acids.

A recent pharmacokinetics study4​ has been done with the aim to profile, by using an HPLC-MS/MS method, cranberry compounds and metabolites found in human urine after supplementation of a highly standardized cranberry extract: Anthocran. Two different strategies were adopted for the data analysis: a targeted and an untargeted approach. These strategies allowed the identification of 42 analytes including cranberry components, known metabolites and metabolites hitherto unreported in the literature, including eight valerolactones/valeric acid derivatives whose presence in urine after cranberry consumption has never been described before.

Moreover, the ex vivo study showed that urine fractions rich in these metabolites are the most active against the pathogen Candida so frequent in hospitalized patients; it can reach the 10% of positive urine cultures in hospitals, intensive care units and tertiary care facilities.

Recent clinical evidence supported these interesting data: in a pilot registry study5​ the effects of the oral supplementation of a standardized Anthocran Phytosome were investigated for the support of urinary tract health.

Sixty four otherwise healthy subjects, who underwent a surgical procedure and required post-surgical urinary catheterization, have been divided by randomization in four groups: 12 subjects were given supplementation with the standardized cranberry extract phytosome at the dose of either 120mg/day, 12 subjects at  240mg/day,  18 subjects were assigned to a control group consisting of standard management and 22 to a group with nitrofurantoin administration for four weeks to relieve the R-UTIs.

At the end of the study, subjects receiving the standardized cranberry phytosome supplementation reported to have a more favorable actions in maintaining the urinary tract wellbeing (thus limiting displeasing urinary frequency, urinary urgency, dysuria and nocturia), as assessed on the visual analogue scale, compared with subjects in the standard management or nitrofurantoin groups.

No subjects with blood in urines and with traces of bacterial infection in urine were reported in the group treated with the supplement compared with controls (p<0.05). The cranberry extract was also superior to the control management in terms of recurrence of signs in the follow-up period, with none of the subjects in this group reporting a R-UTI in the 3-months following the study end (p<0.05).

The supplementation showed an optimal safety profile, with no significant adverse events and no drop-outs in the cranberry group.

The  clinical evidence shows that Indena’s cranberry extract (Anthocran Phytosome) is a valid supplementation for subjects wishing to keep their UT healthy, with a good tolerability profile.