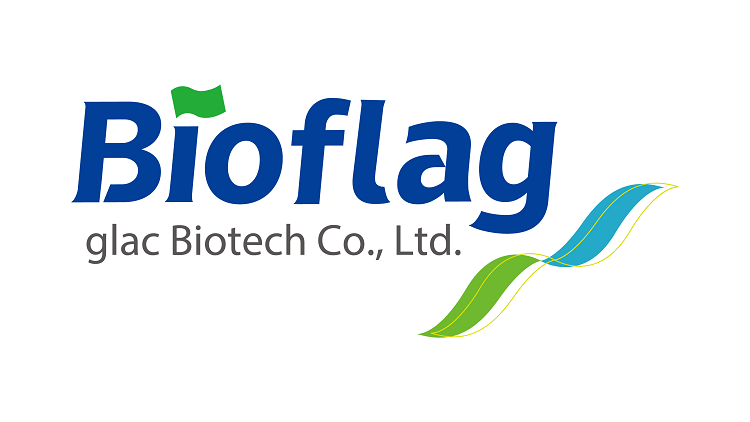 Postbiotics have come of age. Once a new concept, postbiotics are now supported by a body of evidence that shows the class of products delivers comparable outcomes to probiotics without the challenges of working with live bacteria. Bioflag, which has driven the rise of postbiotics with clinical data, is enabling manufacturers to seize the emerging opportunity through its pair of validated products.

We are living through a boom in postbiotic research. As of March 2022, almost half of all the publications about postbiotics in the Google Scholar repository had been published since 2021, illustrating how research into the subject has exploded recently.1,2​ There is evidence of increased consumer awareness, too, with Mintel finding that attention on postbiotics on social media almost doubled in 2019.

The sharp rise in the level of academic research into postbiotics reflects growing recognition that the class of products offers some important advantages over probiotics. Unlike probiotics, which contain live bacteria, postbiotics consist of non-viable microorganisms or their cellular components and metabolites.

Traditionally, live bacteria were thought to act on the gut microbiome and be responsible for the health outcomes seen in people who take probiotics. However, there is mounting evidence that non-viable microorganisms and metabolites, rather than just live bacteria themselves, can drive some of the health benefits ascribed to probiotics.

Like probiotics, postbiotics have potential applications in a wide range of areas. Some postbiotics can tackle the effects of infectious diseases by competitively binding to receptors for pathogenic bacteria. A clinical trial linked daily consumption of a postbiotic by infants to a reduction in the rate of diarrhea.3​

Other researchers have linked short chain fatty acids, metabolites that are produced when probiotic bacteria ferment dietary fiber, to the modulation of the immune system.4​ The modulation is potentially relevant to the care of everything from gastrointestinal graft-versus-host disease to gastric cancer.5,6​

The preclinical and clinical evidence points to the potential to deliver the benefits of probiotics without the challenges of working with live bacteria. Eliminating live bacteria gives postbiotics a longer shelf life and a faster onset of action than probiotics. Postbiotics also have high safety and are applicable to all populations.

Research by Bioflag, a company at the forefront of metabolite-based postbiotics, suggests that positive effects can be achieved without using high concentrations of dead probiotic cells. The centerpiece of the evidence in support of probiotic metabolites is a paper published by Bioflag and its collaborators in the journal Aging ​in March 2022.7​ The paper described a study to compare the effects of lozenges made of heat-killed probiotic cells or metabolites on oral hygiene.

The study linked OraProtect PLUS and PE0301 to antibacterial activity and increases in L. salivarius​ in the oral cavity, as well as to increases in salivary immunoglobulin A, Lactobacillus​ and Bifidobacterium​. The participants in the active intervention arms reported having better oral health and intestinal conditions than their counterparts in the placebo group after four weeks of treatment.

PE0301, which is designed to support oral health and enhance salivary immunity, is part of a portfolio of postbiotics at Bioflag. The portfolio also features PE0401, a postbiotic blend made of fermentation powder from LPL28, AP-32 and two other strains: Bifidobacterium longum ​subspecies infantis​ BLI-02 and Lactobacillus acidophilus ​TYCA06.

The blend is designed to improve digestive health and reduce total cholesterol, blood sugar and uric acid levels. Bioflag validated those effects in a clinical trial that assigned 45 subjects with bowel movement issues to receive placebo or one of two doses of PE0401. Participants on the high PE0401 dose reported improved bowel movements and experienced reductions in total cholesterol, blood sugar and uric acid.

Bioflag’s validation of PE0401 and PE0301 has established it at the forefront of the emerging postbiotic market. Through its studies, Bioflag has positioned companies to launch clinically proven products that act on oral hygiene, digestive health and more, but are free from the complexities involved in making and distributing products based on live bacteria.