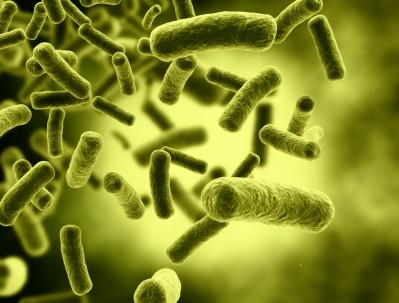 A DuPont-backed study demonstrates the efficacy of a probiotic intervention after studies reveal its ability to alter and modify the intestinal microbiome in patients with colon cancer. 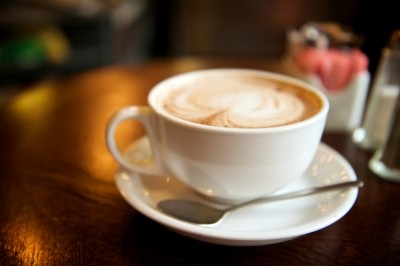 Regular consumption of caffeinated coffee could help to prevent the recurrence of colon cancer in people who have been treated with the disease, say researchers. 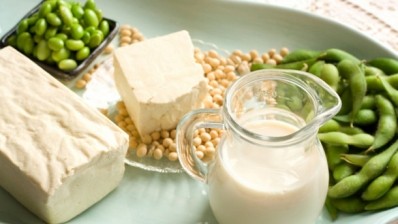 Lifelong consumption of soy foods may protect against cancers by turning down signalling molecules that encourage cell growth and can lead to tumours, suggests new research in rats. 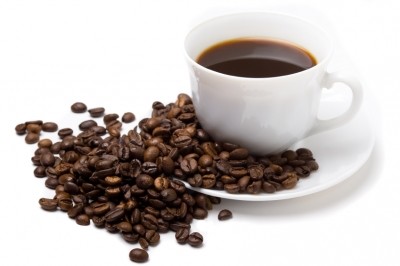 Consumption of four or more cups of coffee per day may be associated with a reduced risk of colon cancer, suggests new data. 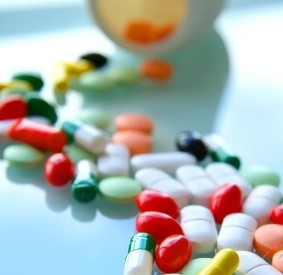 Regular use of vitamin and mineral supplements could help to reduce the risk of colon cancer and protect against carcinogens, according to new research in rats.

The flavonoid luteolin could inhibit signalling pathways important to the growth of colon cancer cells, according to new research.

Supplementation with vitamins A, C, and E is “strongly associated” with lower levels of colon cancer, according to a new study.

Natural lipid compounds found in soy may prevent the development of colon cancer, the third most deadly form of cancer, says a new study.

The products of prebiotic fermentation in the gut may prevent the growth, and promote the death of cancer cells in the colon, says a new study from Germany.

Korean researchers have found alga-extracted carotenoids such as lutein and zeaxanthin can reduce colon cancer growths.

The structure of anthocyanins, the antioxidant pigments from a range of fruit and vegetables, is key to the cancer fighting abilities, reports a new study from the US.

Isomers of conjugated linoleic acids (CLA) may stop the spread of
colon cancer, suggests a new study from Korea that adds important
new data to our understanding of the ingredient.

Green tea may stop colon cancer in its tracks - study

Green tea may stop the growth of colon tumours in their infancy,
suggests a new study using mice, but merely drinking green tea
offers no benefits against larger tumours.

Pterostilbene, a compound found in blueberries, may prevent the
development of tumours in the colon, if results from an animal
study can be translated to humans, researchers have said.

A synbiotic supplement comprising the prebiotics inulin and
oligofructose, and a mixture of two probiotics, successfully
reduced several markers of colon cancer, say results of a major
Europe-wide study.

Curry and onion extracts could protect against colon cancer

Quercetin and curcumin, compounds found naturally in onions and
curry, could reduce the risk of colon cancer, suggests a small
clinical trial from the US.

New research indicates that a diet rich in magnesium may lower the
risk of colon cancer, supporting previous studies inversely linking
intake of the mineral to the disease.

An EU-funded project has found that a synbiotic ingredient in
conjunction with probiotics can help reduce the risk of colorectal
cancer.

Citrus fruits like oranges and grapefruits are known to be a rich
source of vitamin C but new evidence suggests they also contain
compounds that fight cancer.

A substance found in soybeans may reduce the risk of colon cancer,
the third most common form of cancer in the world. Soy
glucosylceramide has been found to be effective in reducing the
formation and growth of tumour cells in the...

Synbiotics, a combination of prebiotic and probiotic bacteria,
appear to reduce the risk of colon cancer, the most common form of
cancer in the European Union, revealed researchers last month.

The female hormone estrogen has been shown for the first time to
potentially protect against colon cancer. The new research also
found that soy protein may help reduce the number and size of
tumors that do occur.

Moderate daily consumption of around 700mg of calcium could be
effective in fighting colon cancer, according to a recent study by
researchers at the Harvard School of Public Health in Boston.

People who have a parent or sibling with colon cancer can markedly
reduce their own chances of developing the disease by taking a
daily multivitamin that includes folic acid and limiting their
intake of alcohol, according to a new...

Indians urged to change their diets to fight cancer

Cancer is one of the biggest killers in India, but its effects can
be held at bay by a simple change of diet, according to one of the
country's leading cancer experts.