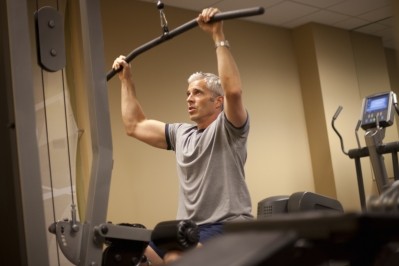 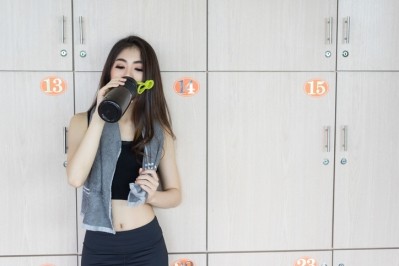 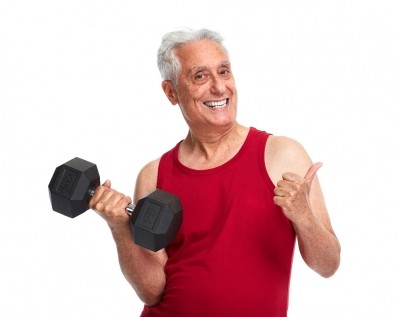 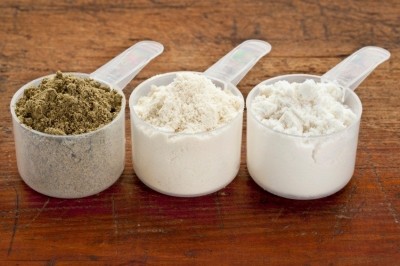 Protein from beef and chicken sources are equally as effective as whey protein to stimulate improvements in body composition and resistance training outcomes, says a new study. 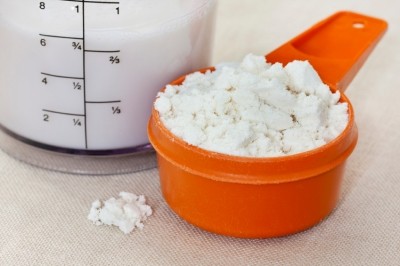 Which protein can help weight loss but keep muscle?

Greater energy from whey protein means greater loss of fat but retention of muscle while dieting, according to research that looked at different protein sources. 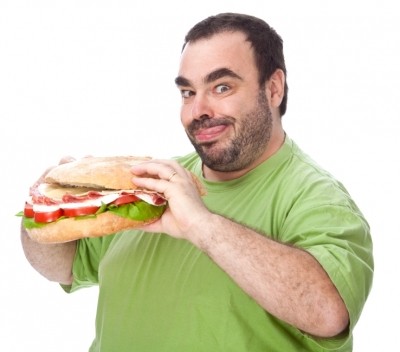 Sabinsa's weight management ingredient, LeanGard, may boost weight
loss and cut body fat, according to a new study from the company
that builds the science behind the product.

Sabinsa Corporation has said that its manufacturing facilities in
India have passed an independent audit determining adherence to
Good Manufacturing Practices (GMPs).

Supplementing the diet of elderly people with the full set of
essential amino acids can boost their lean body mass, strength and
physical function, according to a new study.

Sabinsa gets Canadian patent for ForsLean

Sabinsa Corporation strengthened the patent net for its ForsLean
weight management ingredient, announcing yesterday that it has
secured a patent in Canada.

Sabinsa Corporation announced it has finished constructing a $6mn
facility in India for the manufacture of herbal extracts and
phytochemicals for markets such as the US, Europe and Japan.

A whey peptide ingredient aimed at helping people to lose weight
without dramatically changing their lean body mass is planned for
release in the European market.

Sabinsa Corporation is combining the forces of three of its
established patented ingredients in the unveiling of a new weight
management ingredient LeanGard.

Sabinsa Corporation is combining the forces of three of its
established patented ingredients in the unveiling of a new weight
management ingredient LeanGard.

Sabinsa gets European patent for ForsLean

Herbals supplier Sabinsa has been granted a European patent for the
use of forskolin as a weight loss supplement, reports Dominique
Patton.

The US demand for forskolin, a compound that promotes increased
lean body mass has grown to such an extent that one manufacturer
has increased the amount of farmland used to grow the plant to meet
the year round demand for the herbal...

A US study reveals that out of more than 250 dietary products
tested, only HMB and creatine supplements have sufficient
scientific evidence to show that their use increases lean body mass
and strength.