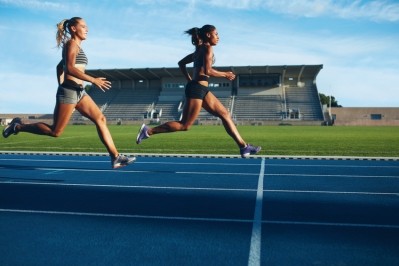 Supplements of zinc carnosine with or without bovine colostrum may protect against gut symptoms associated with heavy exercise, says a new study with implications for athletes and military personnel. 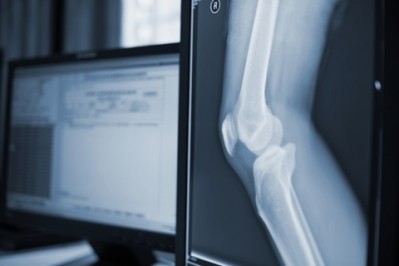 Using the WOMAC Index to measure, test participants with osteoarthritis who ingested 40mg of UC-II pills over 180 days experienced less pain and stiffness in the knee compared to control groups. 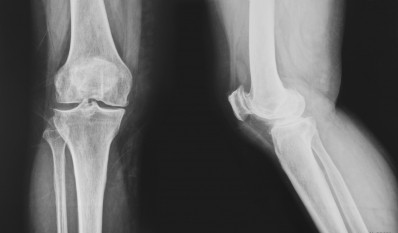 ENI (Ethical Naturals Inc.) has signed a license agreement with ALS (Arkion Life Sciences) for the patents that employ a microbial fermentation process to produce N-acetyl glucosamine and glucosamine. 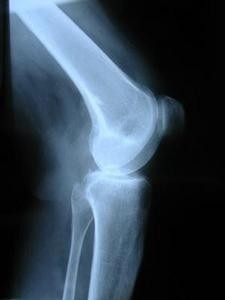 A proprietary blend of botanical extracts may ease joint stiffness and improve joint function, suggest data from a small pilot study by Unigen.

Daily supplements of chondroitin sulfate may ease pain associated with osteoarthritis in the hand and reduce stiffness in the morning, according to results of the Finger osteoArthritis Chondroitin Treatment Study (FACTS).

Daily supplements containing a mixture of curcumin with soy phospholipids may relieve pain and increase mobility in patients with osteoarthritis, according to a new study from Italy.

Extracts from the peel of purple passion fruit may reduce measures of pain and stiffness in people suffering from knee osteoarthritis, says a new randomized, double-blind, placebo-controlled trial.

A natural, multi-mineral ingredient derived from the red seaweed Lithothamnion Corallioides may allow osteoarthritis sufferers to reduce their use of NSAIDs by 50 per cent, say the results of a new pilot study.

A PL Thomas-sponsored study has demonstrated the potential of the anti-inflammatory Ayurvedic herb 5-Loxin to relieve the symptoms of arthritis of the knee.

Extracts from French maritime pine bark may reduce the pain and
stiffness associated with arthritis of the knee by about 40 per
cent, suggests a new international study.

The publication of a round-up of studies on the safety and efficacy
of Metagenics' NG440 formulation of rho iso-alpha acids (RIAAs)
from hops, rosemary and oleanolic acid adds weight to its use in
medical foods for inflammation.

A new study into the efficacy of the herbal devil's claw could
offer definitive proof of the benefits of the plant for
osteoarthritis sufferers, claims the lead researcher.

Tea measures up to drugs in cancer fight

A new study suggests that white and green tea can provide as much
protection against colon tumours as the widely used prescription
drug sulindac. A combination of the two could be even more
effective, say the researchers.

The dietary supplement SAM-e could be an effective alternative
treatment to prescription drugs for depression and osteoarthritis
and may help some chronic liver conditions, according to an
Evidence Report Summary on the supplement...

A clinical study to evaluate the effectiveness and safety of taking
Lignisul MSM for the treatment of pain in osteoarthritis of the
knee and hip is to be undertaken by the Carolwood Corporation.

Effect of Boswellia Serrata in osteoarthritis of the knee

In a pilot study twenty patients were switched over from
non-steroidal anti-inflammatory drug therapies to the Boswellia
Serrata Extract (BSE) of Salki Guggul...