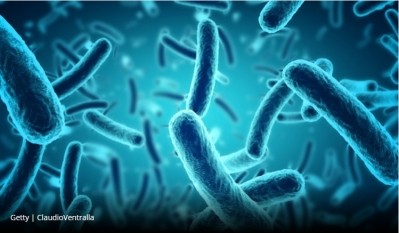 UK-based microbiome firm Eagle Genomics is to enter into a pact with Cargill as part of a multi-year deal looking to harness artificial intelligence (AI) to the agricultural commodity giant’s microbiome and life sciences R&D. 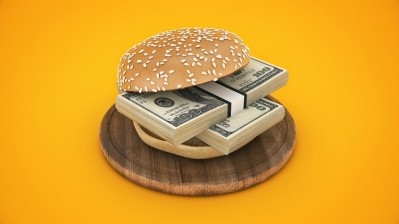 Bankrolling start-ups: What are investors looking for in alternative proteins?

Significant investment is required to get innovative protein start-ups off the ground. So what are investors looking for when deciding to bankroll new talent? And what do they predict for the future of protein? Cargill and S2G Ventures weigh in. 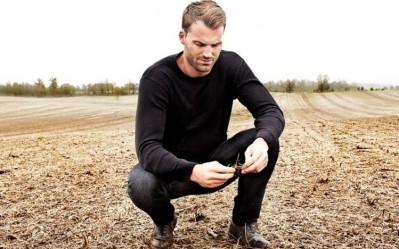 PURIS receives $75m investment from Cargill to double pea protein output: 'This is the future of food'

Cargill has invested an additional $75m in North American pea protein producer, PURIS, which will double production of its proprietary pea proteins, starches, and fibers for the food and beverage industry. 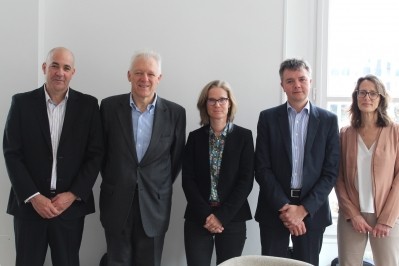 French biomarine group Algaia say it is “benefitting from a pool of investors” having announced AgTech firm Sapec will take a 31% stake in the business. 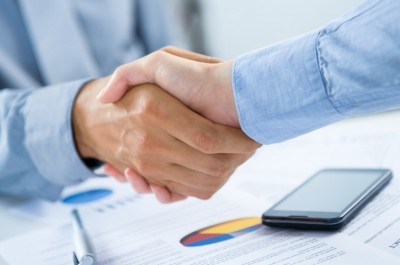 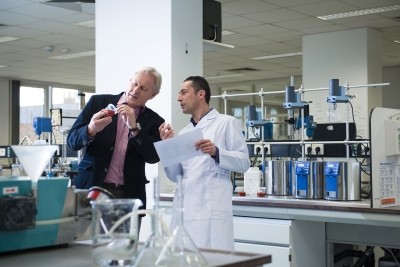 Cargill scales up its R&D 'hub' in Europe

Cargill's European Research and Development Centre has re-opened after an €8m expansion, with added emphasis on food safety. 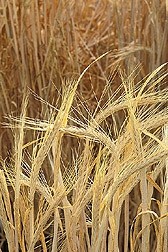 Beverages enriched with a fiber extracted from barley may reduce blood sugar spikes after a meal and enhance the body’s sensitivity to insulin, says a new study from Cargill.

Cargill has officially opened a new plant for chocolate fillings and coatings in The Netherlands, as part of a wider plan to grow its cocoa and chocolate operations. 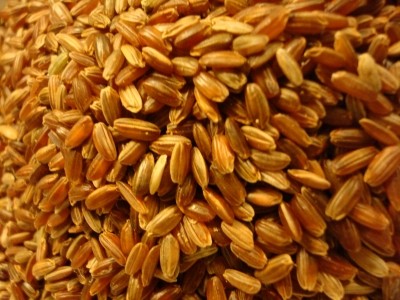 Cargill vs Chavez: Clash of the rice titans

Clutched to the president’s chest like a medal of nationalisation, Cargill Venezuela cannot be sitting very comfortably this week as it awaits the fate of its rice plant.

Agricultural and ingredients giant Cargill has given an extra push to its canola presence with the formal opening of its expanded Specialty Canola Innovation Center in Fort Collins, USA.

A leading ingredient manufacturer plans to use this month's Healthy
Foods International Exposition and Conference in Dallas, Texas to
show the benefits of working with manufacturers to devise entire
functional product formulations.

Chinese ingredients company GLG Life Tech has signed a 10-year
agreement to supply Cargill with extract from the stevia plant to
make its rebiana sweetener.

Cargill has developed a new functional system for the creation of
frozen desserts and lollies with a chewy-creamy texture, a concept
that could engender much innovation amongst manufacturers.

Cargill has helped MolliCoolz develop cryogenically frozen ice
cream beads that do not melt and fuse together during distribution
and storage using its proprietary Daritech stabilizer.

Agricultural and ingredients firm Cargill has said earnings for its
first quarter shot up, benefiting from a "new level of market
volatility".

Cargill announced it will be distributing its oliggo-fiber inulin
products in Canada through LV Lomas following the ingredient's
recent approval by Health Canada.

Cargill has announced its plans to enter the omega-3 ingredient
market - a development likely to cause concern for smaller
companies already cashing in on the popularity of these fatty
acids.

Minneapolis-based Cargill has announced that its Regenasure
ingredient, the only non-animal glucosamine available on the
market, has been determined generally recognized as safe (GRAS).

Cargill to focus on heart health in Frankfurt

Cargill plans to use next month's Health Ingredients Europe event
to unveil a number of products that food and beverage manufacturers
can use in future product launches.

Cargill is seeking the go ahead for its Regenasure vegetarian
glucosamine hydrochloride to be used in functional beverages, which
would open up a whole new area for the joint health market in
Europe.

Cargill is looking forward to exhibiting a range of new
health-focused ingredients at next month's Vitafoods exhibition
following its successful acquisition of Degussa Food Ingredients.

Cargill's Rating Outlook has been revised to Negative from Stable,
reflecting concern that higher capital expenditure will slow debt
reduction.

As demand for soybean oil in food formulations keeps on rising US
agri giant Cargill has opened opens its sixth processing plant in
Brazil. But at the same time, the €1.04bn private firm said poor
returns on its High Fructose Corn...

Cargill is adding a new plant sterol ester product, said to
potentially reduce the risk of heart disease, to its CoroWise
range.

Cargill will launch a functional beverage for mainstream consumers
concerned about joint health at the Institute of Food
Technologists' 2004 Annual Meeting, which opened today in Las
Vegas.

US Agro-food giant Cargill has confirmed that a $24 million
class-action lawsuit accusing the US food giant of price-fixing
will be settled following federal court approval. The end is now in
sight for a law suit that dates back nine...

US agri-food giant Cargill is seeking regulatory approval to market
its fungus-derived glucosamine product for the European supplement
market.

Shemen Industries, Israel's leading producer of edible oils and
soya meals, is in negotiations with US agri-giant Cargill over a
future partnership with its soy isoflavones division, according to
a report in the Globes Online.

US food giant Cargill is launching its new soy isolate, Prolisse
500, across Europe, in response to growing demand for soyfoods and
high protein products.

Cargill Health & Food Technologies (H&FT) has launched a
website to boost consumer awareness of its Corowise brand of
phytosterols.

Cargill announced this month that its business unit Cargill
Nutraceuticals will now be known as Cargill Health and Food
Technologies.