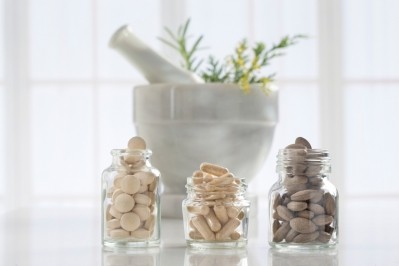 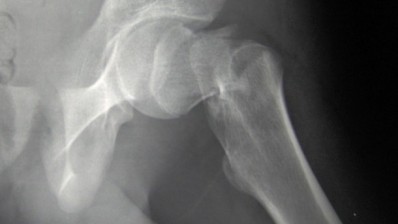 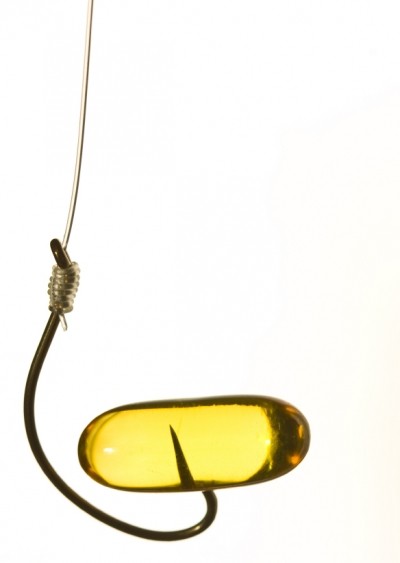 Iceland-based omega-3 and fish oil specialist Lysi is doubling input and output capacity at its central production facility in the island’s capital, Reykjavik. 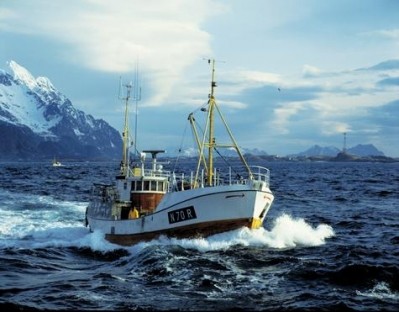 Norwegian biochemical company Borregaard has sold its Denomega omega-3 ingredient supply business as it restructures ahead of a potential sale or IPO (initial public offering). 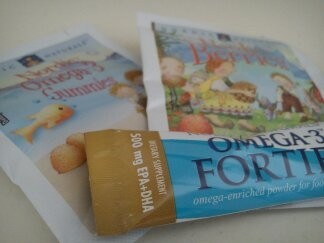 Sprinkle and go? Manufacturers are seeking ever more appealing ways of delivering a meaningful dose of what’s good for us without making us pop pills. But which novel delivery formats for dietary supplements have staying power?

Denomega Pure Health is launching a salmon oil for use in liquid dietary supplements, made using a cold-press technique from farmed Norwegian salmon and pitched at the premium market.

Lung cancer patients who were regular dietary supplement users prior to diagnosis may have better survival chances than non-users, says a new study from Norway.

Bioriginal is introducing a range of fruit-flavoured fish oils
softgels, intended to make consumption of the healthy ingredients
more appealing than standard supplements.

Flavoured omega-3 oils are being offered by a growing number of
firms as an alternative delivery format to capsules.

Taking cod liver oil in early pregnancy could result in a larger
baby, finds research out of Iceland.

Fish oils, and particularly cod liver oil, are proving to be the
mainstay of the UK's dietary supplements market, providing growth
in a market where profits are continually eroded by price
competition.

The popularity of cod liver oil in the UK continues to boost sales
of consumer products at German company Merck KgaA.

Food safety agencies around the world have been issuing updated
advice on fish consumption to consumers, with a European Food
Safety Authority (EFSA) panel calling for further research into the
side effects of mercury.

Cod liver oil has been shown to slow the destruction of joint
cartilage in patients with osteoarthritis, report scientists in
Wales, who say it is the first evidence of its efficacy on the
disease in a human trial.

Cod liver oil has been shown to slow the destruction of joint
cartilage in patients with osteoarthritis, report scientists in
Wales, who say it is the first evidence of its efficacy on the
disease in a human trial.

More than half of cancer patients assessed in a new study were
taking herbal remedies and supplements alongside conventional
treatment but this may put them at increased risk of dangerous side
effects, say researchers.

Both vitamin D and cod liver oil, rich in omega-3, consumed early
on in life appear to reduce the risk of type 1 diabetes, suggests
new trials out this month. But neither study finds a positive
effect from supplements.

The UK Food Standards Agency has published the results of a survey
of dioxin and dioxin-like PCBs in 33 branded fish oil supplements
bought from UK retailers, and has withdrawn two batches from sale
after they were found to contain...

Scientists in Wales have new evidence that confirms the long-held
belief that cod liver oil is good for the joints. The Cardiff-based
researchers say taking a cod-liver oil supplement could delay or
even reverse the damage done to...