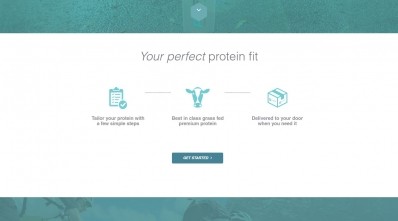 Rich concept? Personalised-protein at your service, sir (or madam)...

Entrepreneur Oliver Cookson has embarked on a new venture – a personalised protein-based nutrition service designed to “unravel the maze of protein by giving each consumer exactly what they need”. 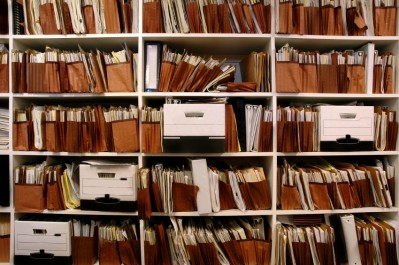 BASF: We questioned EFSA opinion but did not try & suppress it 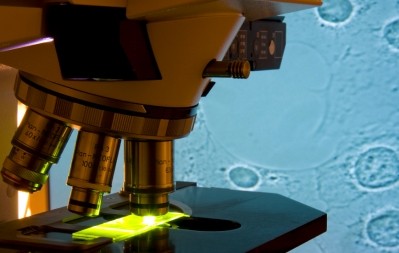 Pro and prebiotics may be used to balance the potentially negative effects of a form of conjugated linoleic acid, according to research in mice. 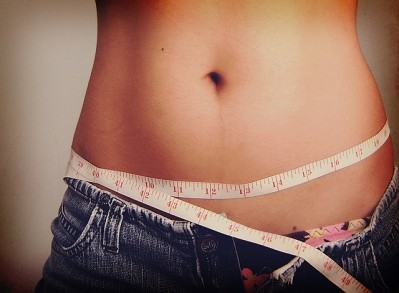 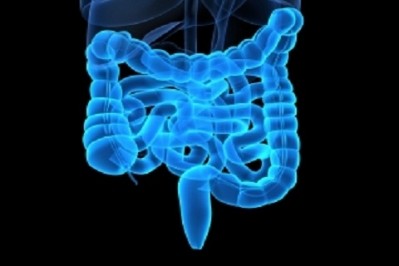 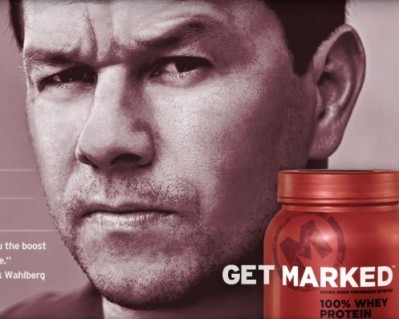 Supplement giant GNC - which put its head above the parapet in April to defend DMAA while the rest of the trade kept silent - says it has since “made a very concerted effort to move away from DMAA products in our stores”.

Supplementation with CLA may be beneficial in fighting oxidative stress associated with celiac disease, according to new research in mice.

Cognis is trawling through this week’s article 13.1 claims with a fine tooth comb, after noting that the opinions on CLA do not appear to address its main marketing angle, on body fat reduction.

Norwegian krill oil supplier Aker BioMarine expects to turn a profit for the first time in 2011 as its human nutrition business develops outside of the US.

Calcium may be vital for CLA's bone benefits: Study

Combining conjugated linoleic acid (CLA) with calcium may enhance bone mass, and explain inconsistencies from earlier studies, says new research from the US.

Isomers of conjugated linoleic acids (CLA) may stop the spread of
colon cancer, suggests a new study from Korea that adds important
new data to our understanding of the ingredient.

Cognis can now plug Tonalin CLA in its sleep

Cognis is using a new study, linking CLA to positively altering fat
oxidation and energy burning during sleep, to back-up up marketing
behind branded its Tonalin.

Norwegian biotech Natural and ArkoPharma have reached a settlement
in a patent infringement lawsuit relating to Natural's patents on
conjugated linoleic acid (CLA).

Cognis is tailoring some of its branded health ingredients around
an immunity platform directed at the cold and flu season
specifically, the company announced at Supply Side West in Las
Vegas.

Cognis and WILD team up to innovate

Cognis and WILD are joining forces to form a powerhouse of food and
beverage product innovation, combining Cognis' store of ingredients
with Wild's formulation expertise.

German health ingredients firm Cognis said today that sales of its
branded CLA Tonalin and sterols have helped it counter the downturn
in vitamin E.

A report recommending measures to reduce trans fat consumption in
France raises questions about the safety of conjugated linoleic
acid (CLA), currently being marketed for its weight loss benefits,
and also considered a trans fat...

A challenge to Lipid Nutrition's patent on the composition of its
conjugated linoleic acid has been removed after the European Patent
Office ruled that all claims should remain as granted four years
ago.

Safflorin supported by two structure function claims in US

Dutch nutritional oils company Lipid Nutrition says customers
working in the US can now use two immune-boosting
structure/function claims for its Safflorin product after notifying
the Food and Drug Administration of its supporting...

Lipid Nutrition, a division of the Dutch firm Loders Croklaan, has
been given clearance by the FDA to use four health claims on its
Clarinol CLA product.

Science is the key to supplement marketing

Cognis Nutrition and Health has profitable first half

The first half of 2004 has brought some light relief for Cognis'
Nutrition and Health division, which suffered from adverse currency
movements last year.

Netherlands-based Lipid Nutrition has introduced a 95 per cent
concentration of its Clarinol brand conjugated linoleic acid (CLA),
said to be the highest form of CLA available to the nutraceutical
market.

Cognis Nutrition and Health says it is launching the largest
consumer advertising campaign yet to promote the benefits of its
conjugated linoleic acid (CLA) Tonalin, on reduction of body fat.

The latest news from the build-up to Vitafoods, taking place in
Geneva in May - Cognis Nutrition & Health is executive sponsor
for the show, and Loders Croklaan Lipid Nutrition will present new
research on CLA.

The speciality chemicals business has signed an agreement with
Natural, giving it worldwide marketing and manufacturing rights for
two of Natural's CLA brands.

New research from Scandinavian Clinical Research in Norway shows
that conjugated linoleic acid (CLA) can help reduce body fat in
humans. The research, published in The Journal of International
Medical Research (JIMR) is the fifth...