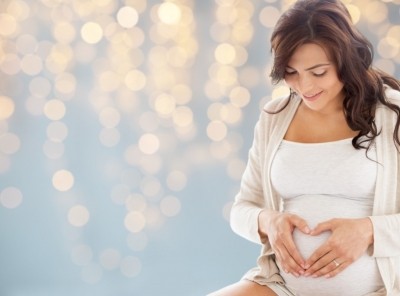 More than 50% of pregnant women in the EU are carriers of gene variants that inhibit folic acid (vitamin B9) and cobalamin (vitamin B12) metabolism, leading to deficiencies that provoke maternal and foetal health complications. 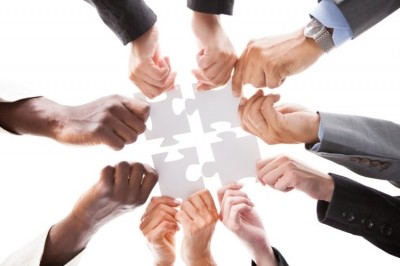 Exclusive interview: Why personalised nutrition is 'a big opportunity and a big complexity' — DSM nutrition boss

Personalised nutrition ‘is the future’ for dietary supplements, but there still needs to be major advances in testing, product formulation and consumer feedback before it can become a mainstream solution. 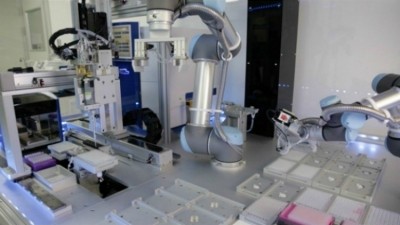 The understanding and demand for gene testing and personalised nutrition are growing in Taiwan, according to TCI Gene, a Taiwanese firm. 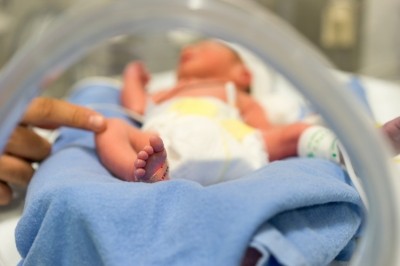 Probiotics in pregnancy could protect against against childhood obesity

Intake of probiotics during pregnancy and breast feeding has been shown to modify genes related to obesity in both themselves and their infants, say researchers. 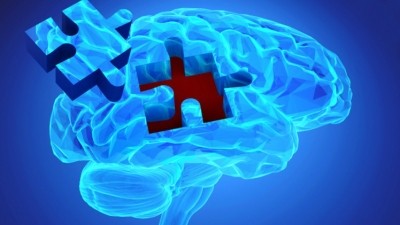 Oral consumption of Bifidobacterium breve strain A1 may counter cognitive dysfunction, according to researchers in Japan. 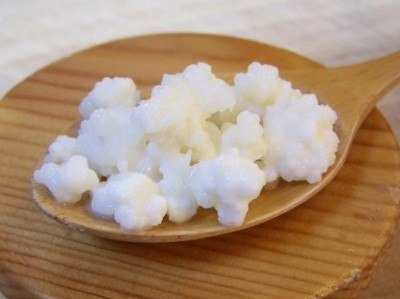 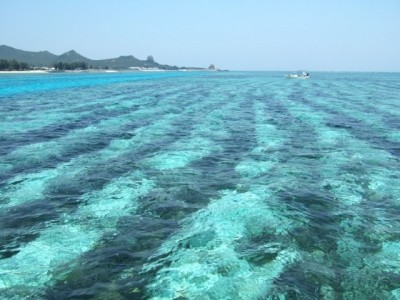 Researchers have begun to decode the genetic secrets of mozuku, a famous fucoidan-rich Okinawan seaweed linked to health and longevity. 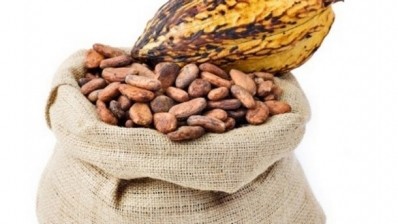 Oral supplementation with cocoa extract could reduce UVB-induced wrinkles, according to new research in mice. 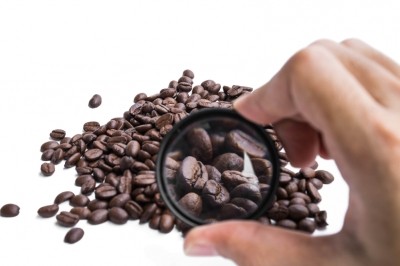 Why do some people need to drink more coffee to feel the same effect? It could be down to a gene that controls cells' ability to process caffeine, scientists have found. 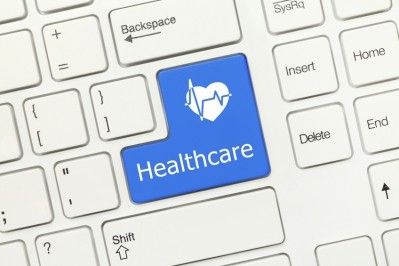 There is “strong evidence” for the effectiveness of a personalised nutrition approach, researchers from the EU-funded Food4me project have found, but there is “no evidence” that adding phenotypic and genotypic information improves the success of these... 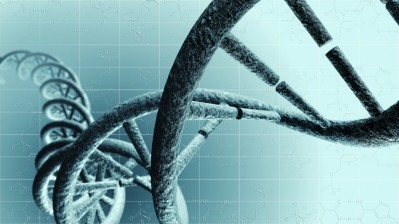 The nutritional quality of a mother’s diet during pregnancy has a huge say in determining offspring attributes, such as weight and even susceptibility to chronic conditions, a UK study has speculated. 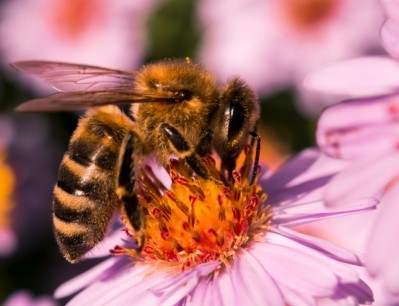 You are what you eat: Nutrition has upper hand in deciding physical appearance

Nutrition, not genetic differences, appear to control the appearance of certain physical traits, a US study indicates. 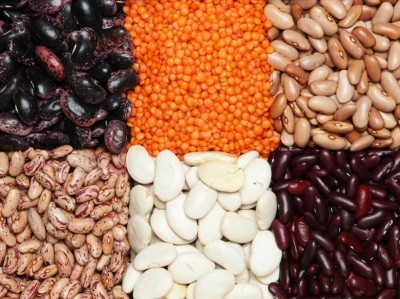 Sequencing the common bean’s genetic make-up is set to reap nutritional benefits as well as making the pulse resistant to drought, expanding its use beyond the food industry, a study has stated. 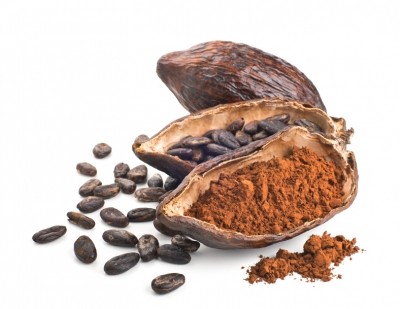 A daily supplement with an extract from cacao may reduce UV-induced skin aging and protect against wrinkles, suggests a new study with lab mice and human skin cells. 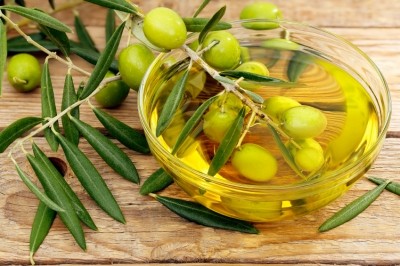 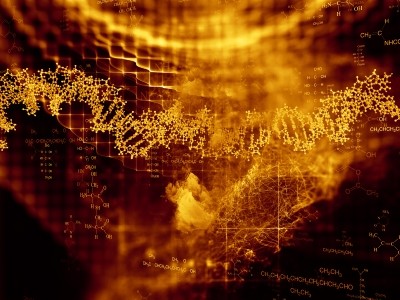 MicroRNA in food is digested, not absorbed by the body, according to a new study which quashes the idea of using microRNAs as functional food ingredients. 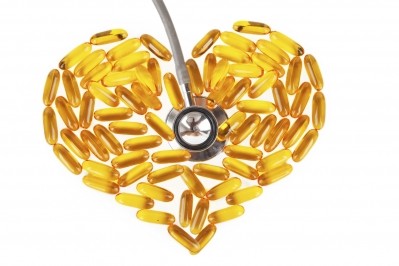 Supplements containing the phytochemicals sulforaphane and quercetin are being trialled for their potential to decrease the risk of developing diabetes and heart disease, on the back of new in vitro research at the University of Warwick. 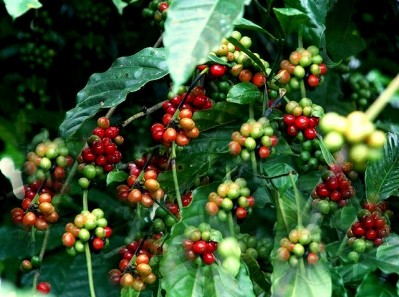 Reducing, enhancing or even eliminating caffeine content in coffee plants will be possible in the near future researchers are saying after completing the genomic map of the coffee plant Coffea canephora. 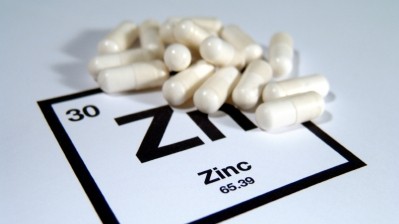 Zinc biomarker may offer greater insight in to effects of deficiency, say researchers

A potential new diagnostic marker for zinc status could help researchers and industry better understand the effects of low zinc status in the body, according to new research. 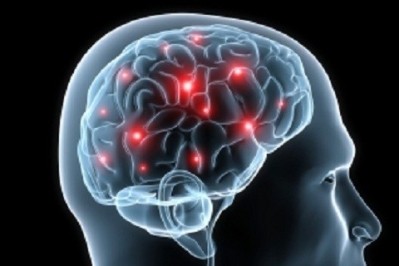 The sweetener mannitol may help decrease the risk of Parkinson's disease by reducing the  potentially dangerous 'clumping' of proteins in the brain, according to new research. 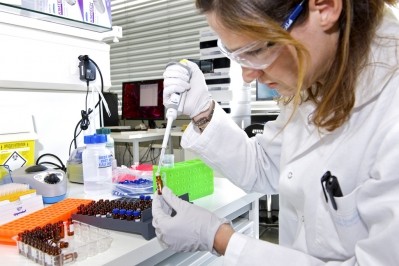 A unique focus on pulling together information on the complex issues of chronic conditions and ageing will help to provide Nestlé with a better idea of the ‘big picture’ behind how nutrition and health interact, says the head of the new unit. 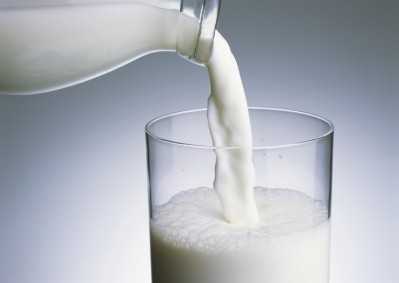 The milk proteins may have anti-cancer properties, say researchers, after new in vitro tests reveal the cancer fighting potential of lactoferricin4-14.

Nutrigenomics and personalized nutrition: What does the future hold?

In the fourth part of our nutrigenomics special edition NutraIngredients takes a look at how the field could help to deliver a more personal approach to nutrition in the future.

Magnesium’s favorable effects on certain metabolic pathways is associated with changes in gene expression, says a new study that adds to our knowledge of nutrigenomics.

Vitamin D has a significant effect on at least 229 genes some of which have been associated with Crohn’s disease and type 1 diabetes, according to UK and Canadian researchers.

Nutrigenomic 'good news' on the way

Ready-to-buy human genomes will facilitate the development of
dietary supplements tailored to patching genetic flaws, according
to University of California (UC) researchers.

Nutrigenomics researcher WellGen has been awarded a patent for its
black tea extract for the prevention of disease, and plans to
market the ingredient as a dietary supplement for supporting joint
health.

Nutrigenomics specialist WellGen has announced the completion of a
human trial for its proprietary black tea theaflavin ingredient.

Nutrigenomics specialist WellGen is negotiating partnerships with
food companies for its first two ingredients and looks to roll out
another this year, with new president and CEO Dr Kathleen Mullinix
at the helm.

Vitafoods looks to the horizon with Nutrigenomics

Nutrigenomics, thought by some to be the future of nutrition, was
given the spotlight for a short time at Vitafoods, as current
disciples told attendees of the great opportunities and current
challenges.

France's Danone has announced a three-year licence with US-based
Integrated Genomics for access to the ERGO database and genomic
discovery system to enhance the group's probiotic understanding and
R&D.

US scientists have found a genetic pathway that might explain why
restricted calorie intake slows down the ageing process.

A novel protein extracted from a culture of St John's wort extract
suppresses HIV-1 expression and inhibits its replication, say US
researchers.

Scientists to map the soybean genome

Food industry set to benefit from soybean research, as scientists
in the US gain funding to map the soybean genome.

State-of-the-art gene expression technology is being used in a new
trial to assess the safety of high doses of vitamin C.

An international team of researchers has identified the role of a
gene which may explain why some people overeat and become obese.

Scientists have launched a project to sequence the genome of the
legume, the third plant genome to be sequenced to date. The project
could shed light on the health-promoting properties buried in the
legume family of soybeans, chickpeas...

The life-changing potential of diet

A mother's diet can alter her offspring's development to such an
extent that it changes the baby's characteristics for life, and
potentially that of future generations, say researchers who have
found that nutrition...

'Nutragenomics' promises to be an exciting era for the food
industry but are companies ready to take up the opportunities it
offers? An IFT seminar looks at the opportunities and threats for
the food industry.

Individuals who are susceptible to genetic damage and who do not
eat enough dietary folate are almost three times as likely to
develop bladder cancer as those who eat plenty of fruit and
vegetables and who have efficient capacity...

US researchers have found that a recently discovered gene regulates
HDL or 'good' cholesterol. The study, published in the February
issue of the Journal of Clinical Investigation, could lead
to new therapies for heart disease.

Scientists have determined that the body's overall response to salt
is genetically determined, and there is overwhelming evidence that
multiple genes are involved.

Unlocking the code of herbal remedies

Scientists in China are hoping that a new genetic technique will
allow them to discover exactly how many of the traditional herbal
remedies so favoured by the Chinese effect the body.

The future of biotech plants and animals

The non-profit group Pew Initiative on Food & Biotechnology
announced that a new generation of genetically engineered products,
ranging from blue roses to anti-HIV spinach, is being developed to
benefit consumers.

Why do individuals in certain families live longer than others? Is
there a genetic type that will dictate a long life? Recent findings
published in the Proceedings of the National Academy of Sciences
this week suggest that this may...