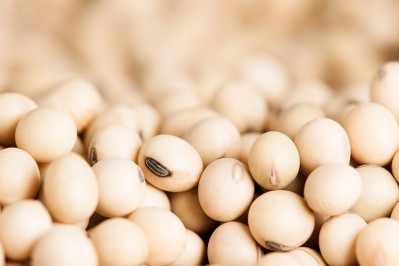 Researchers in Denmark cannot rule out the potential for health risk if meat and dairy products are replaced with soy-based alternatives in children’s diets. 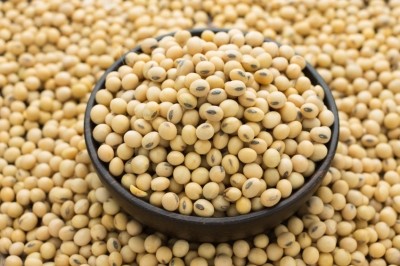 Isoflavones in food supplements do not pose a health risk to post-menopausal women, the European Food Safety Authority (EFSA) has said in response to an appeal from the German authority. 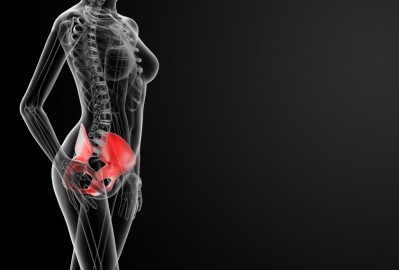 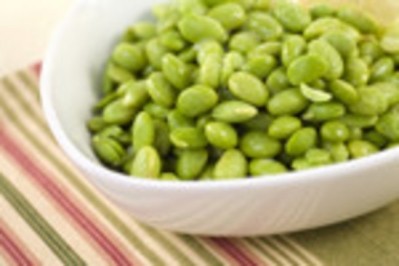 Daily supplements of soy isoflavones could help boost a man’s mental function and memory, according to findings of a small study from Australia.

Soy isoflavones in the aglycone form may reduce cholesterol, improve antioxidative properties of the liver, and prevent degeneration of the vaginal wall, suggests a new study with rats.

Feeding newborns soy protein-based formulas may favourably boost the bone strength later in life, according to a new study with mice.

Isoflavones from soy, despite having weak oestrogenic activity, do
not adversely affect blood clotting function, says a new study from
Brazil.

Increased intake of soy isoflavones significantly reduced the risk
of prostate cancer amongst Japanese men by as much as 50 per cent,
says a new study.

Supplementation of soy isoflavones to ease the symptoms of the
menopause like hot flushes does have an effect, according to a
meta-analysis from Australian researchers.

Increasing levels of daidzein, an isoflavone found in soy, have
been linked to significant improvements in cholesterol levels and
could boost heart health, says a new study.

The body's ability to absorb and benefit from soy isoflavones is
greater when taken from juice but not cookies, results that have
implications for using soy isoflavones as functional ingredients.

Japan's food safety authorities have agreed on a safe daily intake
for soy isoflavones, after applications to register the supplements
as food for specified health use (FOSHU).

Soy isoflavones put under the microscope

The effects of dietary supplements containing soy isoflavones on
various body tissues will form the basis for a multidisciplinary
study by scientists at the University of Illinois at
Urbana-Champaign.

Soy, not so good for men?

Red clover isoflavones may help to protect women, recently advised
to stop using HRT, from the risk of osteoporosis, suggests new
research that shows a protective effect of the supplement on the
lumbar spine.

An information boost for isoflavones

Leading isoflavone producer Novogen has launched a research centre
that will provide consumers and the media, increasingly drawing
attention to isoflavone supplements, with the latest information on
the plant-derived compounds.

ADM, a leading supplier of health ingredients, will exhibit a range
of products derived from natural sources at the forthcoming Health
Ingredients Europe exhibition in Paris from 17-19 September 2002.

Acatris, the Dutch health ingredients company, has called for
greater harmonisation of the methods used to test soy isoflavones
to help consumers avoid "the proverbial problem of comparing
apples to oranges rather than apples...

EU-funded projects to explore the physiological effects from eating
foods with added soy-derived isoflavones are hoping to see benefits
for bone health and heart disease reduction in women.

Archer Daniels Midland has been awarded its fifth and sixth patents
for the use of concentrated isoflavones in combination with other
plant-derived phytochemicals.