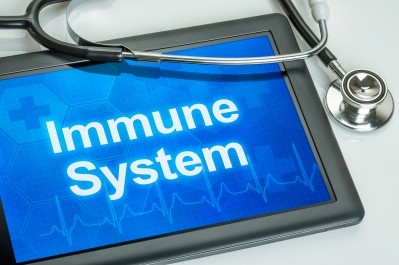 A combination of extracts from Acacia catechu and Scutellaria baicalensis may significantly increase antibodies in response to a flu vaccine in healthy adults, says a new study conducted by KGK Science Inc. 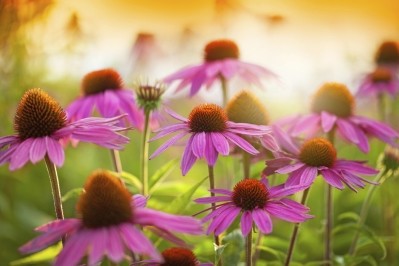 Echinacea plus elderberry matches Tamiflu for early treatment of ‘flu

A proprietary combination of a concentrated echinacea herb and root extract and elderberry is as effective as Tamiflu (antiviral medicine) for the early treatment of ‘flu, says a new clinical trial from Europe. 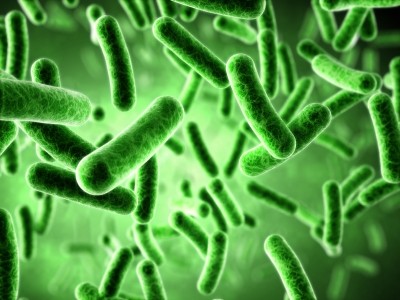 The world’s biggest clinical study on the immune effects of probiotics has found that the L. casei 431 strain could reduce the duration of symptoms from the common cold and flu – though no differences were found in the incidence or severity of illness. 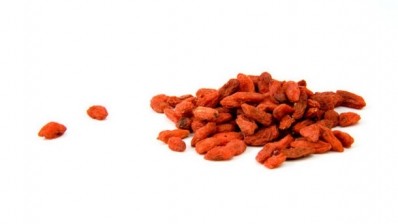 Consumption of wolfberries - also known as goji berries - may be associated with increasing the protective effect of influenza vaccines against the virus, according to new research in mice. 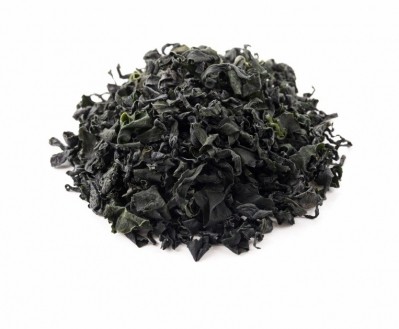 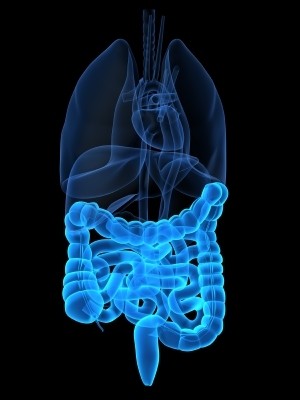 Probiotic academics and industry members say there is little new in the gut and immune health claim guidance final draft published this week by the European Food Safety Authority (EFSA).

A liquid extract from black elderberry may inhibit the growth of pathogenic bacteria by upwards of 70 percent, suggest new data from cell studies from Justus-Liebig University in Germany.

Increased intakes of vitamin D may reduce the incidence of seasonal ‘flu, according to results of a randomized, double-blind, placebo-controlled trial from Japan.

The first global flu pandemic of the century was declared yesterday after the World Health Organisation held an emergency summit.

Apples and onions may protect athletes from flu: Study

Quercetin, the compound most commonly associated with onions, may boost the immune system and protect against flu, according to results of a study with mice.

Supplementation with a yeast fermentate can boost the immune system
and reduce the occurrence of cold and flu symptoms by 21 per cent,
according to the results of randomised clinical trial.

A cinnamon extract which has shown potential in fighting viruses
including HIV and bird flu could come forward as early as next
year, if a new research project by Frutarom and Tel Aviv University
yields positive results.

Danisco has developed a new formulation of probiotics called Howaru
Protect, specifically targeted to reducing cold and 'flu symptoms,
and is exploring its use by the food, supplements and
pharmaceutical industries.

Sales of kimchi, a Korean dish made with fermented cabbage and
spices, are surging after scientists found that a lactic acid
bacteria in the dish helped poultry fight bird flu.

Resveratrol, a plant polyphenol found in red grapes, could be a
useful tool to combat the spread of 'flu, say Italian researchers.

Distribution agreement to sell natural cold product in US

Canada based CV Technologies (CVT) has entered into a distribution
agreement with Extended Care Pharmacy (ECP) to sell its natural
cold-fighting product in the US.

The black elderberry extract Sambucol has been shown to reduce
symptoms and shorten duration of flu, according to a new study to
be published in The Journal of International Medical
Research.

Japanese pharma firm Taisho Pharmaceutical has developed a tonic,
containing a cocktail of herbals and vitamins to boost energy after
illness.

Acatris sales up on back of HRT research

New research revealing the negative effects of HRT has helped ingredients firm Acatris improve its performance over the first half of the year, it...

A green algae supplement has been shown to boost the immune
system's response to the flu vaccine in people aged 50-55 years
old, although the findings, published in the Canadian Medical
Association Journal, were not consistent...

Something as simple as starting the day with a healthy breakfast
could be essential in fighting the common cold.