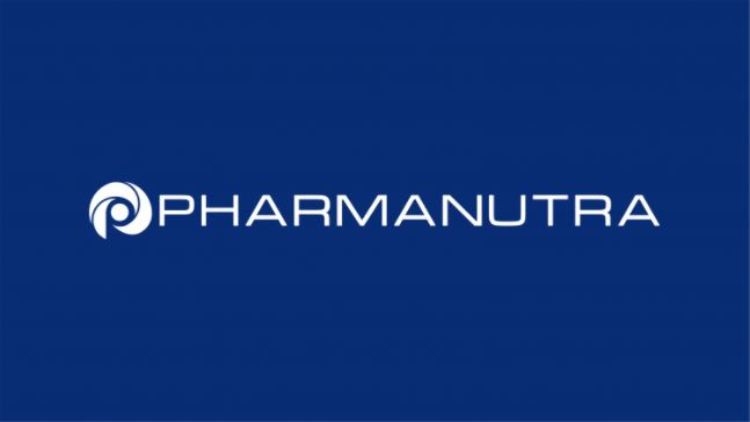 Magnesium levels must be constantly monitored in people with diabetes, and in hypomagnesemia condition, a healthy and balanced diet is necessary to restore the correct level of magnesium in the body; failing this, they look to recover this deficiency by taking specific food supplements.​

Magnesium is an essential nutrient that the body needs to stay healthy, as it acts as a cofactor for more than 300 enzymes and is therefore involved in numerous processes, such as the synthesis of central nervous system neurotransmitters, the production and release of cellular energy. Magnesium also participates in the regulation of main biological processes, such as muscle contraction, heartbeat, coagulation and blood pressure; in addition, scientific studies have demonstrated the importance of magnesium in carbohydrate metabolism and in the management of the subjects in diabetic or pre-diabetic condition.1​

The total body amount of magnesium (Mg2+​) varies between 20g and 28g and more than 99% is found in the intracellular space, stored mainly in bones (50-65%), where, along with calcium and phosphorus, it participates in the constitution of skeleton. However, it is also found in muscles, soft tissues and organs (34-39%), while less than 1-2% is present in blood and extracellular fluids.2​

Foods that contain an abundant amount of magnesium are green leafy vegetables, legumes, cereals and bananas.

A deficiency of this mineral is characterized by an increase in muscle excitability, causing the onset of cramps, headaches, physical and mental fatigue, irritability and insomnia.

Between 20% to 80% of dietary magnesium is absorbed in the small intestine, in particular in portions of the duodenum and ileum, and a low percentage is absorbed in the large intestine tract. The absorption involves two distinct mechanisms: passive, which depends on the concentration gradient that is established between the intestine and the blood circulation; this type of absorption takes place by paracellular, through the tight junctions between the enterocytes.2​

The other mechanism is the active one and occurs by transcellular pathway, through specific transporters called TRPM6/7 (transient receptor potential melastatin 6/7) Thesemake magnesium pass from the apical to the basolateral side of the intestinal cell (enterocyte) and eventually into the bloodstream.

Of the total amount of magnesium introduced with the diet, only 30-40% is absorbed by the body.

Magnesium and diabetes​
Maintaining a proper concentration of magnesium appears to be an important requirement for carbohydrate metabolism.

Scientific studies have shown a close correlation between magnesium deficiency in the blood (hypomagnesemia) and the presence of type 2 diabetes mellitus, a chronic disease characterized by the presence of high blood glucose levels (hyperglycemia).

Plasma magnesium levels are mainly determined by four processes: magnesium intake, intestinal absorption, renal excretion and redistribution of the mineral within the body. In addition to dietary deficiencies that could cause a magnesium deficiency, there is scientific evidence that the processes of transit and gastrointestinal absorption of the mineral are highly compromised in people suffering from type 2 diabetes mellitus.

Other recent data indicate that the state of hyperglycemia, characteristic of diabetic pathology, and the consequent osmotic diuresis, affects the ability of the kidney on magnesium reabsorption, which is otherwise eliminated with urine (hypermagnesuria).1,3 ​The decrease in magnesium body levels is associated with certain complications of diabetes, such as retinopathy, hypertension, chronic kidney disease and ulcers in the lower limbs.

Magnesium levels must be constantly monitored in people with diabetes, since, in addition to the above mentioned conditions, very often these patients regularly take some drug therapies, such as diuretic drugs and gastroprotectors (proton pump inhibitors), whose adverse effects cause a decrease of magnesium in the body.

Therefore, leading a healthy and balanced diet can help diabetics with hypomagnesemia to restore the correct level of magnesium in the body and, if diet is not sufficient, taking specific food supplements can help to recover this deficiency.

Not all supplements on the market contain the same type of magnesium and this is the pivotal difference. In fact, magnesium can be found in the form of several salts, such as:

- inorganic, such as magnesium oxide,

- organic, such as pidulate magnesium,

- chelates, such as magnesium bisglycinate.

Among these, magnesium oxide (MgO) contains the highest content of elemental magnesium, although its absorption by the body is very limited.

To overcome this, Pharmanutra s.p.a. has launched UltraMag®, a dietary supplement based on magnesium oxide that uses the Sucrosomial® technology. Here the mineral is transported by the Sucrosoma®, a matrix composed by phospholipids and sucrose esters of fatty acids (sucresters).

This innovative structure allows magnesium to be absorbed by the body in greater quantities, without blocking its classic absorption route.

When a healthy and balanced diet is found to be insufficient, the consumption of UltraMag® can be a valid solution in restoring the correct level of magnesium in the body.

The dosage of magnesium oxide contained in UltraMag® is 375mg and corresponds to 100% of the recommended daily allowance (RDA) and, for this reason, it is advisable to take one sachet, dissolved in a glass of water, at any time of the day, once per day.